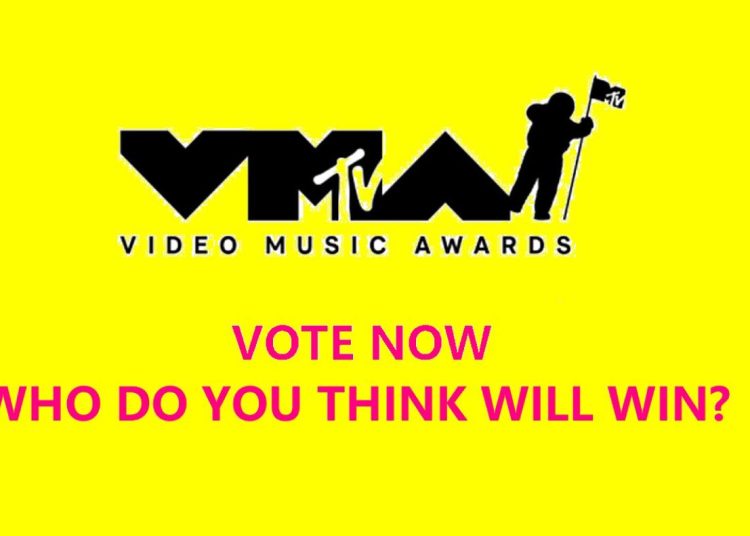 A lot of categories at the MTV Video Music Awards 2022 have at least one of your favorite artists. The American gala presented its list of nominees on Tuesday, July 26 and many fandoms already have their hands full to vote. Find out which groups and solo artists have a chance to win at the new edition of the awards.

The MTV Video Music Awards continues to be one of the most important events in the music industry, and not just because of all the surprises that take place at the awards ceremony every year.

The gala of these awards will be held next Sunday, August 28th from the Prudential Center in New Jersey and will be translated into more than 30 languages and broadcast in more than 170 countries. The guest list has not yet been revealed but all nominees are expected to attend.

Of course, this are the rules to vote:

1. Follow us on Twitter: @MusicMundial
3. You can vote (1 time) every hour (But be sure to follow us to see the POWER DAY, so you can vote unlimited for 24 hours)
4. Power Day will be available randomly.
5. Close time: August 27th (23:59), when the votations ends officialy. Now, let’s vote and call all your friends!

BTS announces concert for next October and ARMY collapses