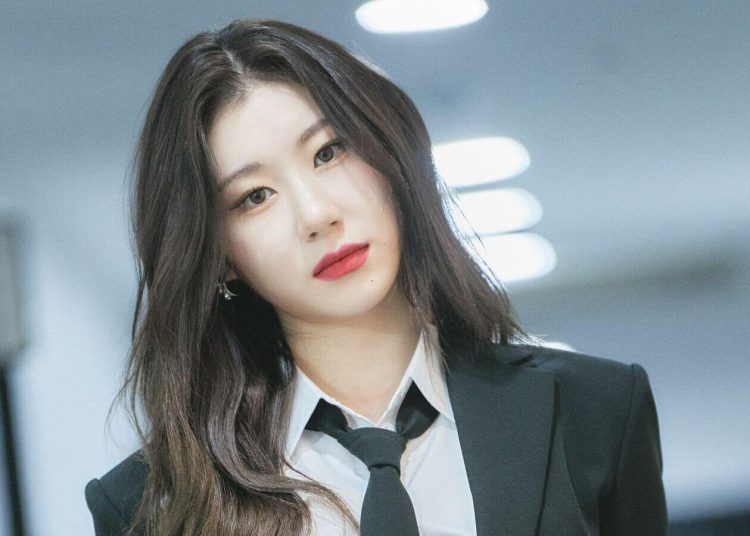 ITZY’s Chaeryeong appeared as a guest on the entertainment show “My Alcohol Diary,” and the idol shared how she reacts to malicious comments. In the video, the member of the K-Pop group confessed:

“I really care about other people’s attention. It wasn’t like that when I was young. I thought I was the prettiest when I was in elementary school. So I was always confidence. But that confidence came crashing down as I prepared for my debut”.

“Was there any specific event?”, Lee Young-ji asked.

“There were a lot. There was even a person who tried to stop me from my debut. There are a few people like that always”, Chaeryeong said in response.

“I have always tried to think of others first. I was very careful with my behavior, but such actions seemed sarcastic to others”, Chaeryeong revealed how hurt she was by the malicious comments.

“It doesn’t matter if you care or not. You may care, of course, because we are human, not a robot or a monster. But I just know that you are an amazing person“, Lee Young-ji advised her.

BTS: Who are the most jealous members of the South Korean band?