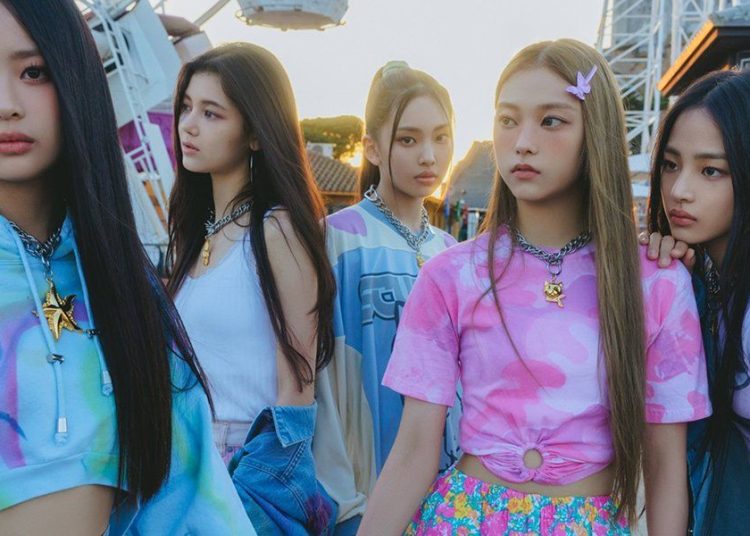 Meet the members of NewJeans, the new group of HYBE x ADOR

Before joining HYBE in 2019, Min Hee Jin was known for her unique and iconic concepts as a creative director at SM Entertainment, including concept direction for SHINee and f(x).

The five members of NewJean include Kim Minji, Hani, Danielle, Haerin, and Lee Hyein. Although the official profile of the members has not been shared yet, here is the brief information about the members:

You may also like: Find out details of Taehyung, Park Hyung Sik, and Peakboy’s OST for “In The Soop: Friendcation”

After appearing on music shows like Mnet’s ‘M! Countdown‘, KBS ‘Music Bank‘ and SBS ‘Inkigayo‘, the physical album will be officially released on August 8th.