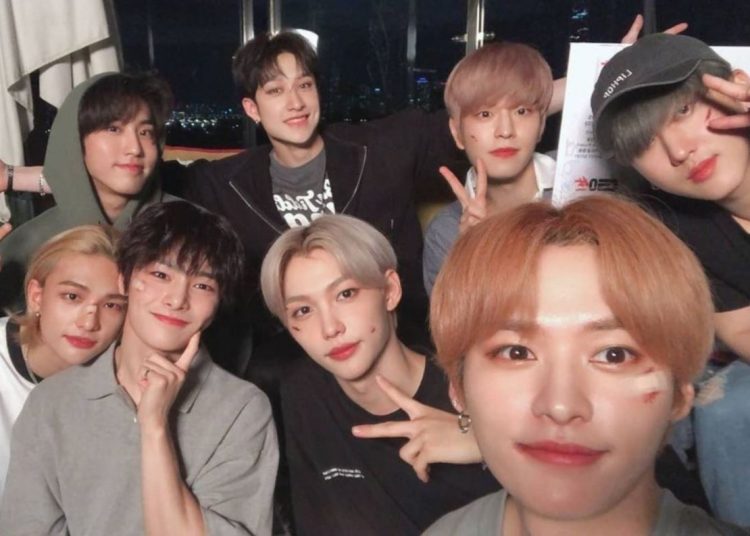 Idol Star Athletic Championship better known as ISAC is finally coming back after being cancelled due to the pandemic. Although the news excited many fans, others were very worried as their idols have been busy and will also have to fulfill this.

One of the groups that was chosen to participate in the KPOP sports Olympics was Stray Kids, they will participate from July 30 to August 1 in the celebration. STAYs are expressing their concern with the extremely tight schedule. Recall that the boys just finished their MANIAC tour in the United States. 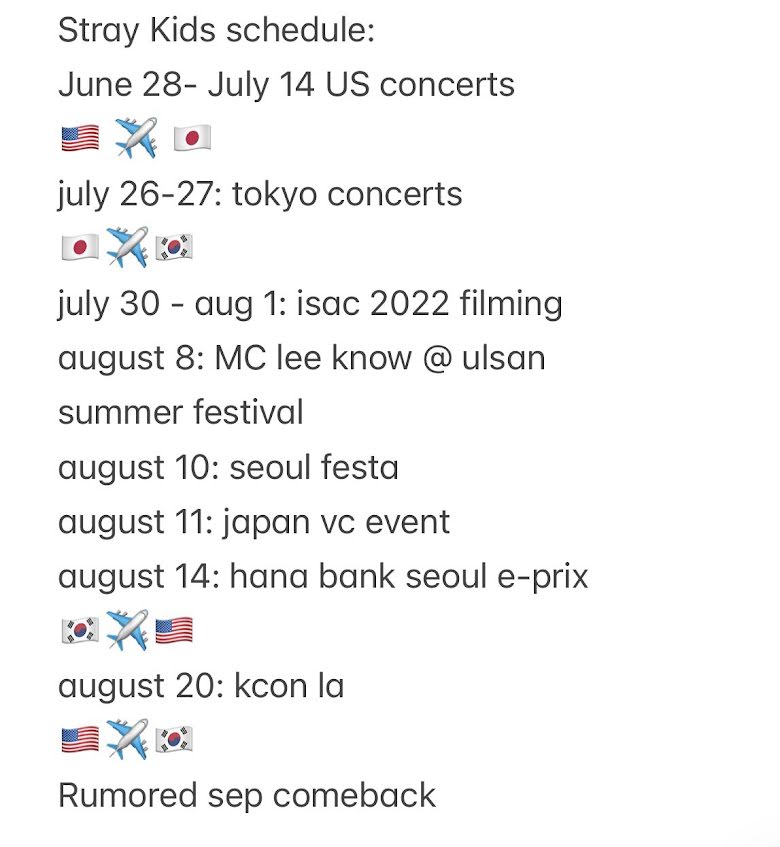 Now the guys are on their way to Japan for more concerts on July 26 and 27. With the filming of ISAC, Stray Kids will only have a two-day break before filming from July 30 to August 1. Shortly after that, their schedule is really tight without a day to rest.

You could also be interested in: RM talks about the end of BTS and reveals that he has been crying a lot lately.

Unfortunately, ISAC is not only a dangerous thing for idols, because some members already show signs of injuries during the tour, including Hyunjin‘s confirmed injury that prevented him from using his arm. It would be unwise for Stray Kids to participate in an athletic competition with injuries, especially since the group will not have time to rest. 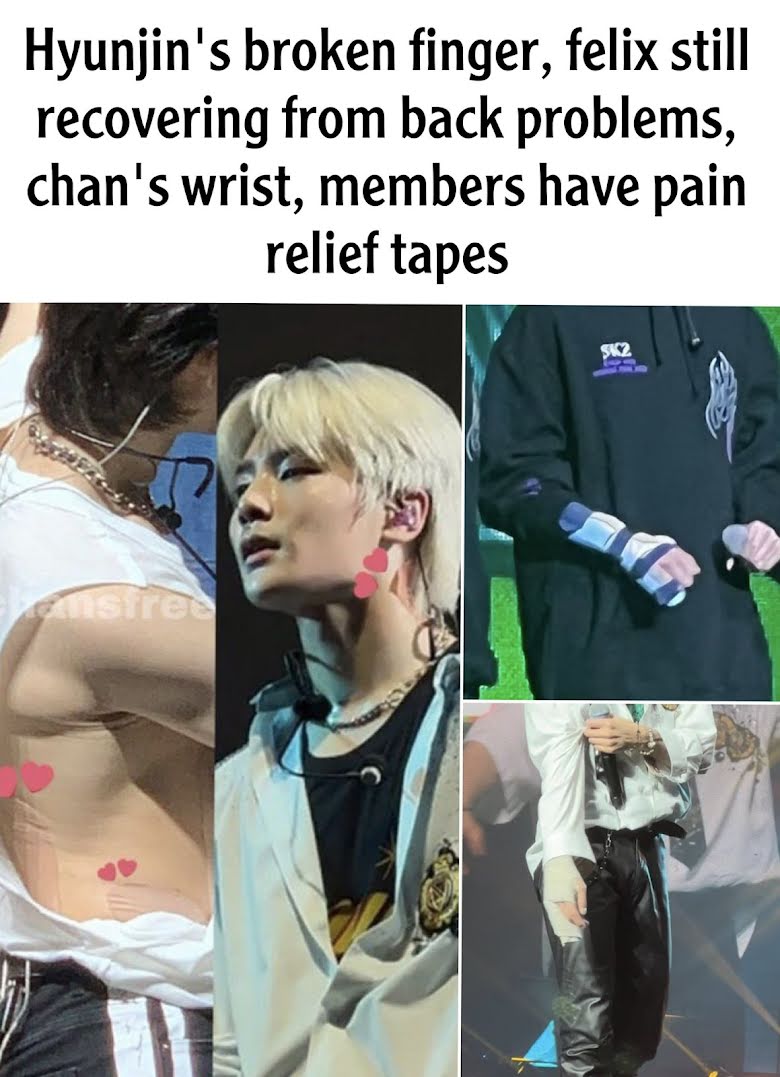 Hoping that JYP Entertainment will protect the health of its artists, fans are displaying both “#LET THEM REST” and “#Let Stray Kids Rest” on Twitter, although at the moment the company has yet to give any statement on the matter.