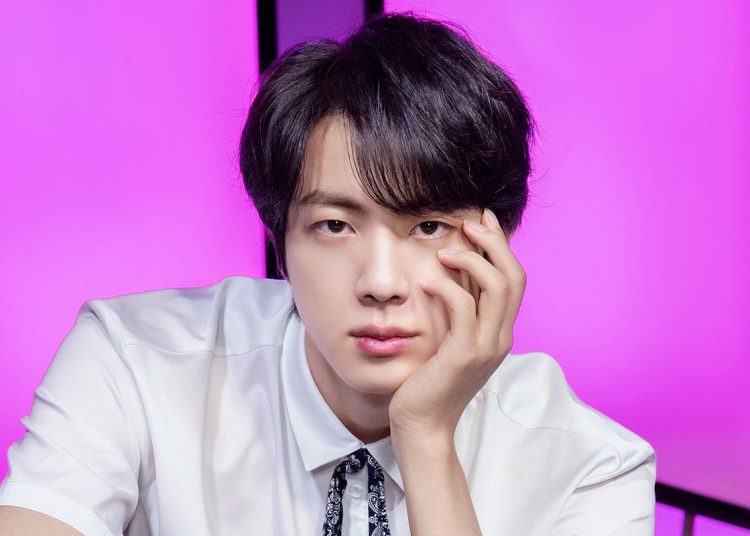 BTS‘ Jin fell asleep in the middle of BANGTAN.ZIP segment. Scenes earlier, in the same clip, he was caught being chaotic during a stretching routine, so the drastic change in his energy level raised more than a few smiles from his fans.

Although they are on hiatus from releasing music as a septet, the K-Pop superstars continue to delight their fandom with great group contents. In addition to the announcement of a vocal lineup collaboration with Benny Blanco and Snoop Dogg, the most recent surprise that the Korean group unveiled on July 20th (KST).

In the clip of the yoga class as part of BANGTAN ZIP: “2021 WINTER PACKAGE” Namjoon, Taehyung, J-Hope and Jin test their skills in the discipline. However, the eldest steals the show from the first second, with an opening scene where he makes ‘Hobi’ laugh by complaining as soon as the doll warm-up begins.

You may also like: BLACKPINK’s Jennie reveals how she feels about her acting debut

Later, the four of them measure their body balance in a leg exercise. Like his teammates, ‘Mr. Worldwide Hansome’ brings out his competitive side, but he wobbles as he performs acrobatics on one foot. When J-Hope shows off his complicated poses, Seokjin imitates him proving that he is no slouch in skills.

However, when it comes to the basic practice of yoga, which is meditation, the “Yours” singer briefly falls asleep while lying on the mat. For that reason he doesn’t get to count how many breaths he concretized, unlike RM, V and J-Hope.

“You went somewhere else“, the instructor replies.