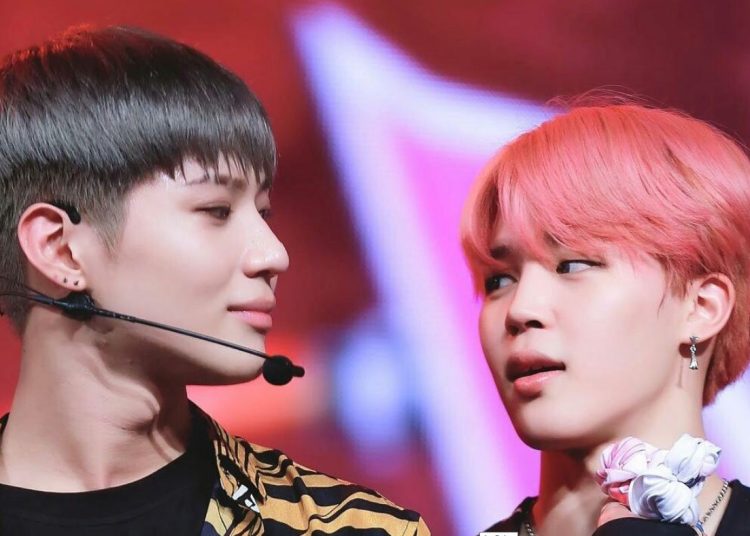 SHINee’s Taemin causes furor for his words towards BTS’ Jimin

In the shows presented in the entertainment industry, the participation of members of different groups is always expected with the idea to excite fans and increase the audience, and something that not many expected is the friendship between SHINee‘s Taemin and BTS‘s Jimin.

Taemin revealed through an interview, that his friendship with Jimin started since 2016, as they had a dance showdown at a KBS year-end festival.

Noting that precisely during that event, they shared several moments together and were recognized by South Korea as the best dancers of the event, it is also assured that ARMY expects a collaboration very soon from these two members.

You could also be interested in: BTS: A girl goes viral after being caught having a romantic date with Jin.

Confessing that for him, Jimin is an incredibly talented person to dance and sing, he is mentioned by Taemin as a great friend and it can be said that he is very fond of Jimin, clarifying that his love for dancing was the fact that he met him and managed to have one of the most popular friendships in KPOP.