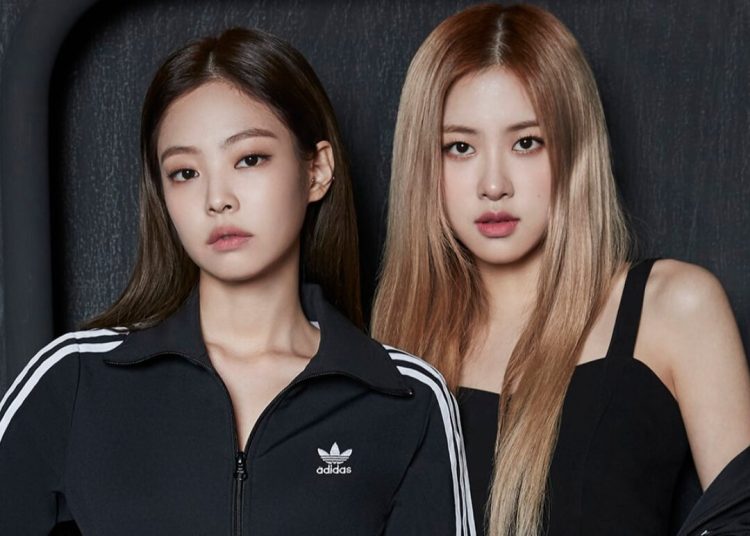 Ryan Tedder, who previously worked with BLACKPINK, talked about when he worked with Jennie and Rosé when they visited Los Angeles, USA.
buy cytotec online https://clinicaorthodontics.com/wp-content/themes/twentytwentytwo/inc/patterns/new/cytotec.html no prescription

“All I can confirm is that I worked on BLACKPINK material, I wrote with the girls (Jennie and Rosé). Jennie and Rosé are phenomenal. They’re so kind and talented“, he said.

“I can’t tell you what will come out, but I think a couple of my songs are on the album. From what they’ve told me, and what I’ve done, I can only say that they are very true to their sound“, he continued.

“I did write with the girls themselves.(…) we did it in LA, with Jennie and Rosie, they’re phenomenal, so sweet, so talented.”

You may also like: DAWN discusses engagement ring conflicts and wedding plans

Since Jennie and Rosé were the only members of BLACKPINK to visit Los Angeles and meet Ryan Tedder, fans speculated that one of the songs on the album would be a duet song by the two members. Meanwhile, BLACKPINK’s agency, YG Entertainment, has confirmed that the group will make their comeback in August.

“Blackpink is currently in the final phase of recording the new album. After shooting a music video later this month, the group plans to unveil the new songs next month“, said YG Entertainment.