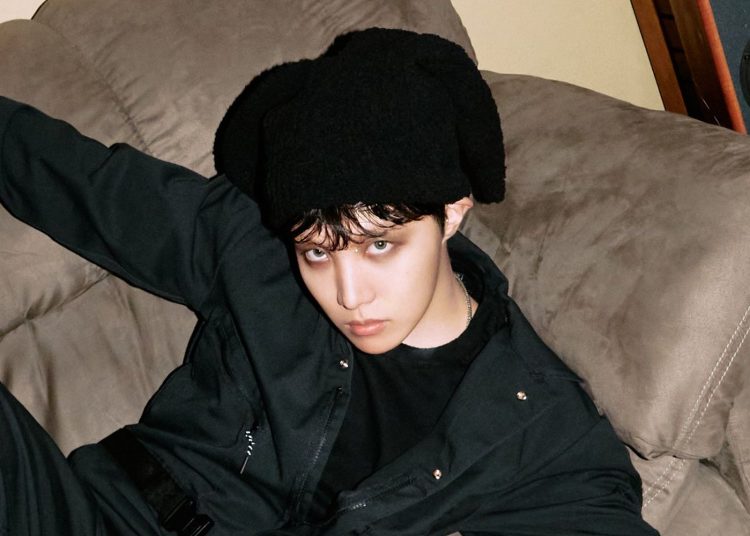 In a recent interview with Variety, BTS‘ J-Hope explained in detail the process of creating “Jack in The Box“, his first solo album. For those who have already seen it, you may have surely noticed that he has no special guest appearances on the track list.

“There are no featured guests on my album, every track is filled with just my voice. Since I wanted to convey my own narrative, my own story as an individual, I thought featured guests would not be necessary to make this album“, explained J-Hope.

For the artist, having tracks with his own voice and nothing else “would make the album very authentic“. In addition, he also said that he did not seek many references:

J-Hope releases “Jack in the Box,” the first in a series of solo albums that each member of BTS is expected to be putting out in the months to come.https://t.co/C8Kt6AJKKa pic.twitter.com/RIa3WnBu3Y

“I think the influence I had working on the album was my inner self , my identity as an individual . The inner self and my thoughts while working as part of BTS and my life story were the influences“.

“My career started based on street dance, I think the music I used to dance to definitely laid the foundation for my current work. So you’ll hear a lot of old school hip-hop as the basis for the musical style of this album“.