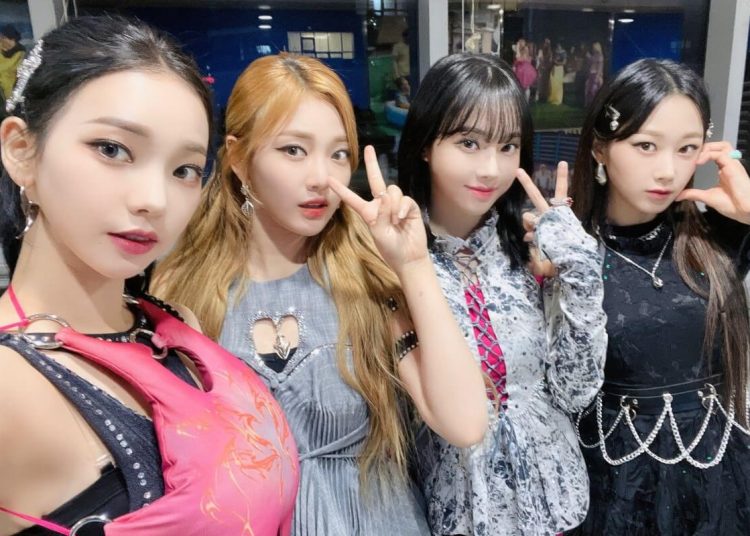 Billboard 200 is based on data such as physical album sales, track equivalent albums (TEA) and streaming equivalent albums. aespa‘s new album, “Girls“, released on July 8th, has accumulated 56,000 album equivalent units, of which 53,000 in physical format, 3,000 in play and less than 1,000 TEA.

.@aespa_official joins @BLACKPINK and @JYPETWICE as the only female Korean groups to have reach the top 10 on the Billboard 200.

This is the second best performance for a K-pop girl group after BLACKPINK ranked second on the same chart in 2020 with their debut studio album “The Album“.

You may also like: SUPER JUNIOR returned to on-site concerts with “Super show 9”

“Like many K-pop releases, the configuration of the ‘Girls’ CD consisted of 12 collectible packs, each with a standard set of items and random items (such as photo cards, stickers and a poster)“, Billboard added.

“Girls” contains a total of nine tracks, including the title song and the English and Korean versions of “Life’s Too Short“, “Illusion“, “Lingo“, and “ICU“. This new mini-album enabled the group to become the first girl group to have registered more than one million pre-orders in the local market one week after its release.

Tom Holland wants to take a break and start a family: “I can’t wait to be a dad”