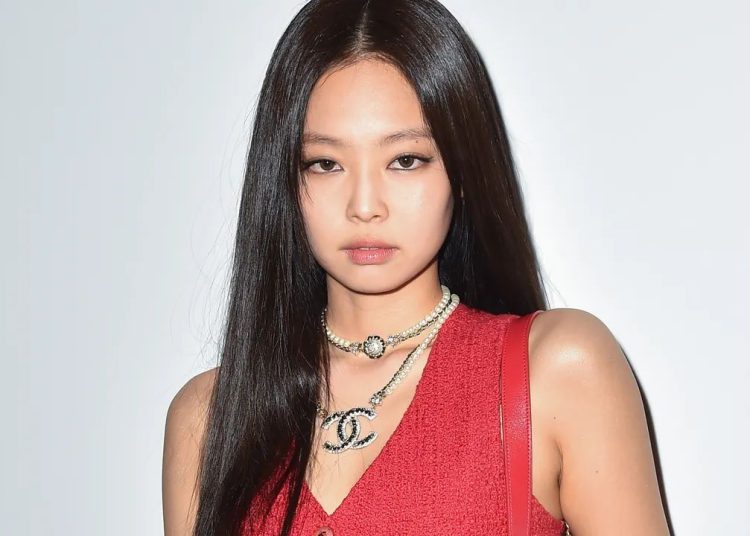 BLACKPINK‘s Jennie‘s participation in the HBO Max series “The Idol” is now official. The Weeknd, who produces and performs on the project, revealed the first trailer during his “After hours til down” concert on Saturday, July 16th. With the images, the appearance of the star and her debut as an actress are confirmed.

The clip spread on social networks and BLINK recognized Jennie wearing a swimsuit in one of the scenes in the preview. She also appears in two additional clips, along with the team performing a choreography with the main character.

DO YOU TRUST ME ?! From the sick and twisted minds of Sam Levinson and @TheWeeknd, starring Lily-Rose Depp, #THEIDOL is coming soon to @hbomax. pic.twitter.com/QfCzpBfye3

“The Idol” is a series co-produced by Abel Tesfaye and “Euphoria” creator Sam Lavison. According to Variety’s initial synopsis, it will tell the story of a young aspiring pop star who begins a relationship with the owner of a club in Los Angeles. The truth behind this man is that he leads a secret sect.

You may also like: BTS’ Suga thrills with surprise appearance at PSY concert

The protagonist is Lily Rose Depp, daughter of the well-known actor Johnny Depp. The Weeknd will also play one of the main roles in the series. Singer Troye Sivan is another cast member. And even Debby Ryan.

Jennie’s debut as an actress was first mentioned in a report by TVDaily, a Korean medium that indicated that the BLACKPINK member had been summoned by the interpreter of “Blindin lights“.

Jennie Kim of BLACKPINK in the trailer for @theweeknd's #TheIdol ?

There are still no more details of the character of Jennie, who would be part of the team of dancers of the protagonist to deduce from the images shown. “The idol” will soon release on HBO Max, according to the streaming platform.