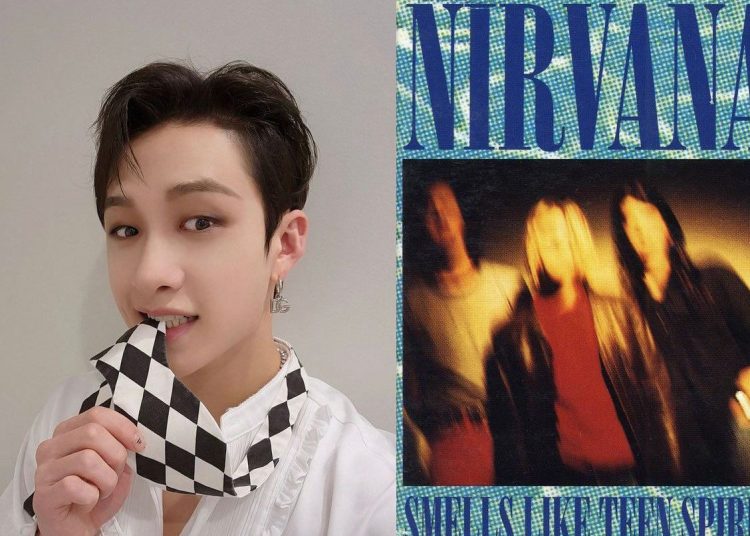 During the first night of the Maniac concert in Seattle, Bang Chan of Stray Kids completely surprised the fans at the event by starting singing a song that every ROCK fan knows “Smells Like Teen Spirit” by Nirvana.

The idol began humming the opening melody and quickly began to play the track of the song. At that moment, Bang Chan started singing the lyrics while thrilling the entire audience with his rendition of the song.

In addition to that, the idol mentioned that it is his favorite song and that he had loved singing it for his fans during the concert they had in Seattle. After their performances on July 14 and 15 in Seattle, the group has two more dates in Anaheim, California.

You could also be interested in: BTS’ Suga raises concerns after revealing his health condition as very bad.

Stray Kids will have their last concerts of the Maniac Tour in the United States on July 19 and 20. So far, the group has not announced more dates but many fans are hoping that at the end of the tour more dates for other parts of the world will be announced.

Billboard lists the ten songs of the summer of 2021