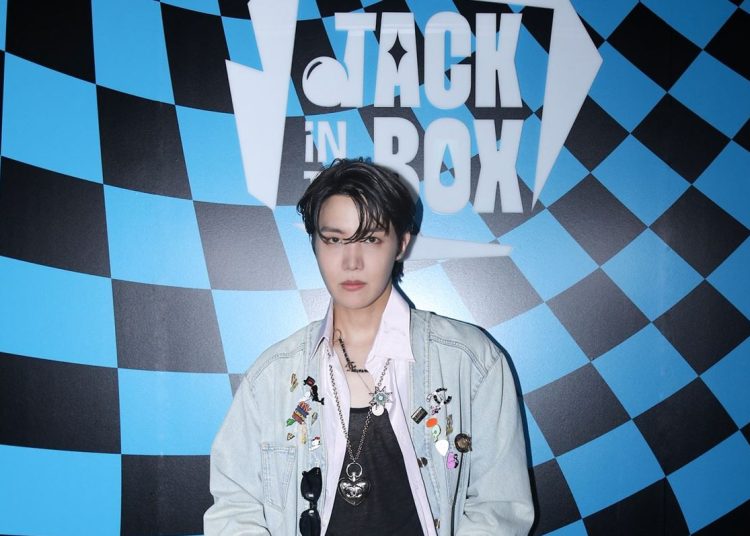 Early Friday morning, the BTS rapper J-Hope, released the MV of “Arson,” his second promotional single. In this video, he follows the dark trend to present a world on fire.

According to the artist himself, it is a related song about what would happen “if I burn my passion out of the box” and contains thoughts on what decisions to make in the future, as reflected in his clip.

Unlike “MORE“, where he combined the rhythm with other styles, in “Arson” J-Hope showed a powerful song in pure hip hop style. In these tracks, the artist forgot his happy side for which he was well known and acclaimed, to show his fans a much darker side, showing that he can create any type of lyrics.

After the premiere of his music video, his debut album “Jack in the box” was also released, which follows the urban rhythms of which J-Hope is a fan and performs well, both in dancing and rapping, as it should be remembered that he is one of those in charge of making the rhymes in BTS.

You could also be interested in: Jackson Wang’s true personality is exposed due to his behavior in Thailand.

Meanwhile, he was in charge of the whole process of creating his album, from writing the lyrics, since he is the author of eight of the 10 singles, as well as the design, so many ARMY members highlight that with this he proved that he is one of the most complete idols in the k-pop industry.