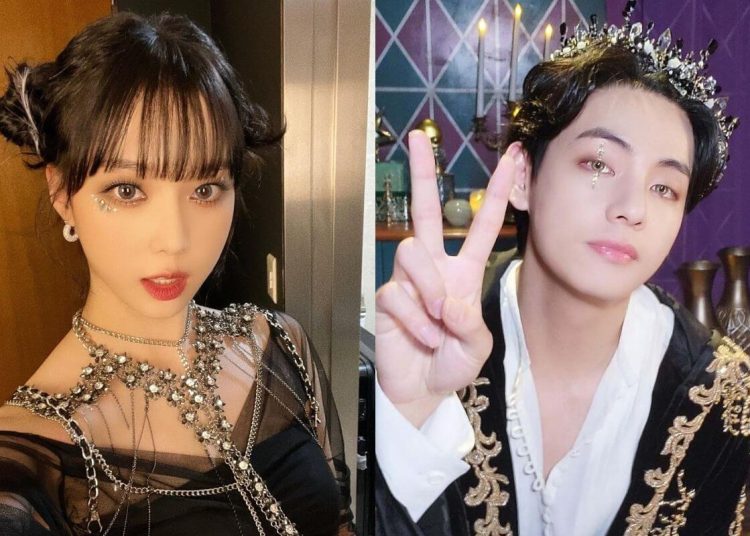 In said video entitled “Controversy over aespa Winter’s attitude during broadcast, scenes of her getting caught dating“, the Youtuber shows video evidence of the idol’s actions during events with the other members of the group. In addition, she paired aespa member with two well-known idols.

Winter's unprofessional attitude criticized for being constantly on her phone while on the job https://t.co/GZiVROkotu pic.twitter.com/gxgOLslUXR

You may also like: Hyunjin suffers injury during Stray Kids US tour

“Yesterday, aespa appeared on a show that revealed her bedroom. Among the members, Winter seemed unable to put down her cell phone during the broadcast.
C

Out of the 4 members, Winter was the only one who did that Even though the show was heavily edited , there are so many scenes of Winter on her phone… Winter has been strangely obsessed with her phone. Unlike the other members who greeted their fans at the airport for her US performance, she waved her hand and went to his phone“, Sojang said.

“When Winter is on her phone, she doesn’t scroll down to browse the web, but she keeps typing and contacting someone. Even when aespa was walking on stage, she could be opening the KakaoTalk app.

She doesn’t. There’s no point in carrying your cell phone with you when you’re filming on stage“.

“You have to leave your cell phone to dance anyway, but it’s not the right attitude for a celebrity to brag about dating while filming a show. What’s more shocking is that Winter, who didn’t let go of her cell phone during filming, hasn’t sent a ‘bubble’ message to her fans recently“.

On the other hand, the Youtuber commented on the fact that Winter did not let go of her phone when aespa gave their speech before the United Nations, she said: “Isn’t this serious enough?“. She also made references to dating BTS member, Taehyung and NCT’s Jaehyun.

Check out down below: