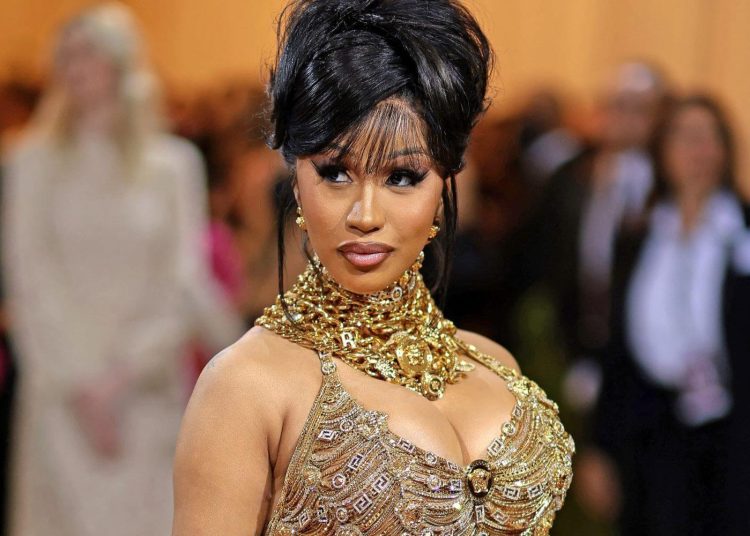 Another controversy in Cardi B‘s life, this time on stage at the Wireless Festival in London this Friday, June 8th. A fan-captured video shows the rapper on stage appearing to fighting with a fan, apparently hitting her with the microphone.

The artist leans into the crowd, seconds later, an individual apparently grabs her hair and causes the artist to “shake” her microphone in the direction of the viewer. The incident was briefly shown on the big screens, before the crowd began chanting, “Cardi! Cardy! Cardy!”

Very communicative on social media, Cardi B took to Instagram to reassure fans that it was not a fight. She also thanked her husband, Offset, and Megan Thee Stallion for joining her on stage.

You may also: WINNER’s Kang Seung Yoon injures ankle, group to take break for his recovery

“Let me tell y’all something..WIRELESS LONG ASSS STAGE AINT NO JOKE !!! You need lots of stamina.THANK YOU TO MEGA MILLION MEGAN @theestallion & HUBBINGTON @offsetyrn for rocking with me !!” Cardi B tweeted.

It wasn’t NO FIGHT ! @itsKenBarbie got the whole thing on their page ❤️💙 https://t.co/2PclxZWaIT