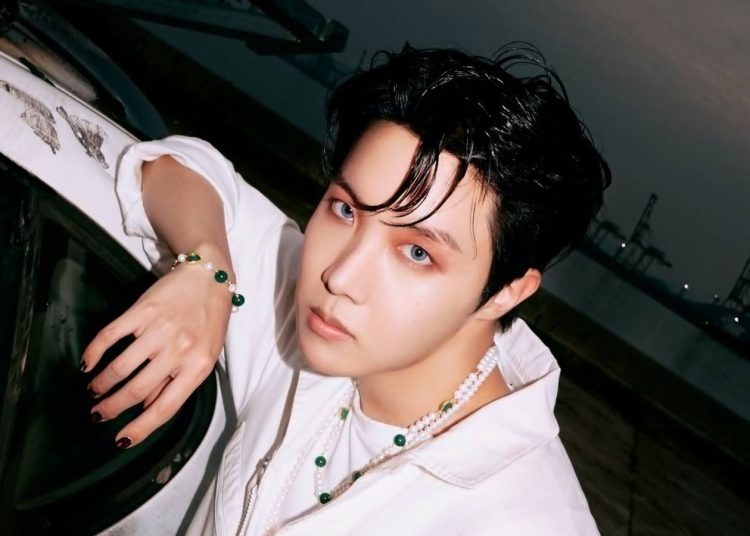 After taking a drastic musical turn on “MORE”, J-Hope continues to reveal the inside of his grab bag with “Arson” photos. That is the second title track of his first official solo album, whose music video will drop this Friday the 15th (KST).

While it is common for K-Pop comeback teasers or photos to be released at midnight in Korea, J-Hope anticipated fans’ anticipation with two shocking photos released an hour ahead of schedule.

That would be just a heads up for ARMYs to pay attention to the first set of concept images for “Arson”. It should be remembered that a second package will be revealed on Monday, July 11th.

You may also like: Google celebrates BTS’ anniversary with a special gift to ARMY. Check out

This time, J-Hope poses with his clothes intact in front of a dented and burning car. The defiant expression of the idol corresponds to the message of “Arson”, which has been commented before in a press release from BIG HIT.

“The song depicts J-Hope meeting the world outside the box and standing at a crossroads as he agonizes over which path he should take“, the agency detailed.

J-Hope’s album will be released on digital platforms at 1:00 p.m. m. on July 15 (KST). “Arson” will also have a music video as it is a title track. The complete production consists of 10 songs. In addition to the promotional singles, fans will be able to listen to “Pandora’s box“, “Stop“, “Equal sign“, “Music box: reflection“, “What if“, “Safety zone“, and “Future“.

Jimin assigns roles to each BTS member if they had an ideal hideout.

President Jackson Wants To Know Why He’s Not Considered “Elite”