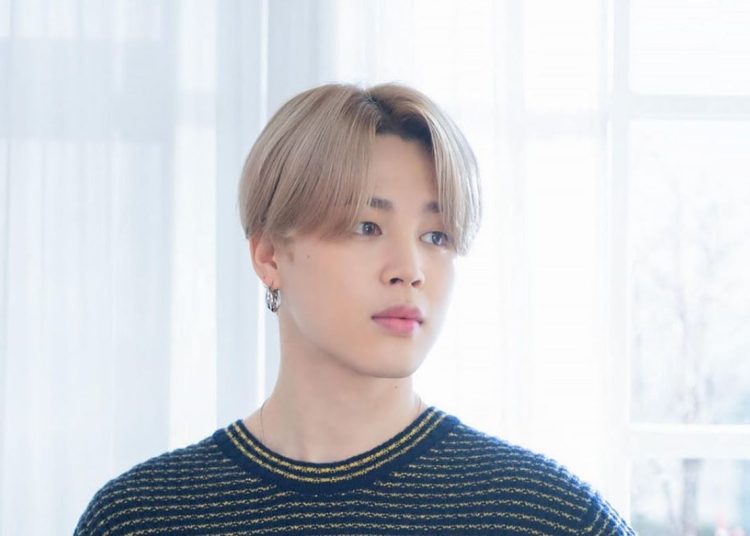 Park Jimin has performed as a dancer and vocalist in BTS. Despite his worldwide fame, not everything has been rosy in the South Korean idol’s career, as there were dark moments that marked the singer, one of them was being rejected by the members of the group.

BTS changed their original lineup, but the current members were not assured of their place either. Jimin confessed that he was “rejected” a couple of times, so he struggled to earn his position in order to make his debut in K-Pop. He even stopped talking to J-Hope for a while, due to the pressure they were being put under.

BTS has admitted that it was not at all easy to debut, not only because of their company’s financial situation, but because the pressure was such that they were not assured of their place. J-Hope almost quit, Jimin was rejected and apparently revealed that they did not speak well of him.

You could also be interested in: HYBE announces BTS members are back after hiatus to hold a global concert.

Some of his peers met him for the first time by watching his audition, BTS praised Jimin’s dancing talent, but the idol joked and claimed that they talked behind his back and did not think well of him. He has said this on at least two occasions, but ARMY has clarified that it is just a joke between them and that the comments were taken out of context.

Others believe that it is normal not to be so close at the beginning, as they did not know each other then and the level of competition between idols looking to debut puts a lot of pressure. BTS fans have also pointed out that Jimin is one of the most supportive members to his fellow idols, as he always supports them in their individual projects.