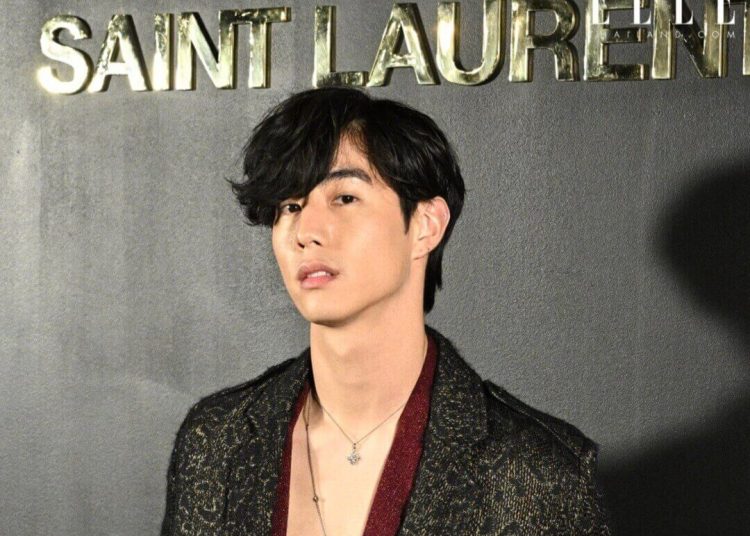 Mark Tuan is preparing to release his first solo album. Last Tuesday, July 5th, the GOT7 member released a short teaser announcing the upcoming release. Titled ‘The Other Side’, this will be the idol’s first solo album.

You may also like: Korea Minister of Culture listens to public opinion on BTS’ military service exemption

Mark Tuan also shared the preview through his social networks and wrote:

“My first album “the other side” is finally set to release on August 26, 2022. Cant wait to show you guys everything ive been working on! Stay tuned❤️”.

Later, on Wednesday, June 6th, Mark Tuan made the official announcement and shared the dates of his next tour that includes only US cities.