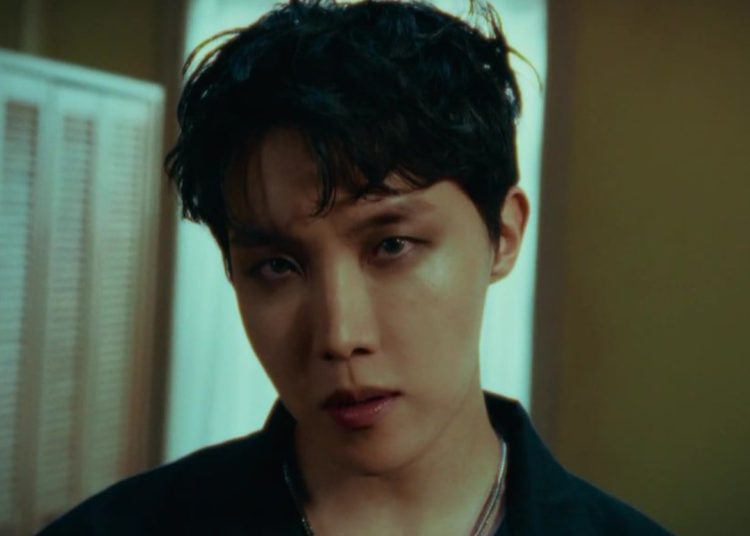 BTS‘ J-Hope became the sixth K-Pop group member to have a solo track on Billboard Hot Trending Songs. All this, of course, after the release of “MORE”, the main single from the artist’s first album.

With Billboard updates this week, “MORE” debuted at No. 14, giving the South Korean singer his first solo entry on the chart.

The song was released on July 1st, as the lead single “Jack in The Box“, scheduled for release on July 15th.

And the idol is very well accompanied by his fellow group members on the list, Ha Sung-woon and Jimin‘s “With You” returned to the top of Billboard’s trending songs. The track leads with 3.1 million microblog mentions in the tracking week of June 24-30 (up 33%).

Can't stop listening to #jhope_MORE by #jhope! The upcoming album #JackInTheBox will be legendary! @BTS_twt pic.twitter.com/glZYILKeNR

You may also like: GOT7’s Mark Tuan announces first solo album and tour. Check out

J-Hope is the sixth member of BTS to achieve solo success on the chart joining Jimin, Jin, Jungkook, Suga and V. The ranking works because global trends related to music and conversations are tracked in time.

real on Twitter, thus, the 20 solos with the most interactions are located in the ranking.

There is also a weekly chart update, with information collected from Friday to Thursday of each week.

“Break up with your boyfriend and stay with me”: BTS’ Suga declares to a fan despite having a boyfriend