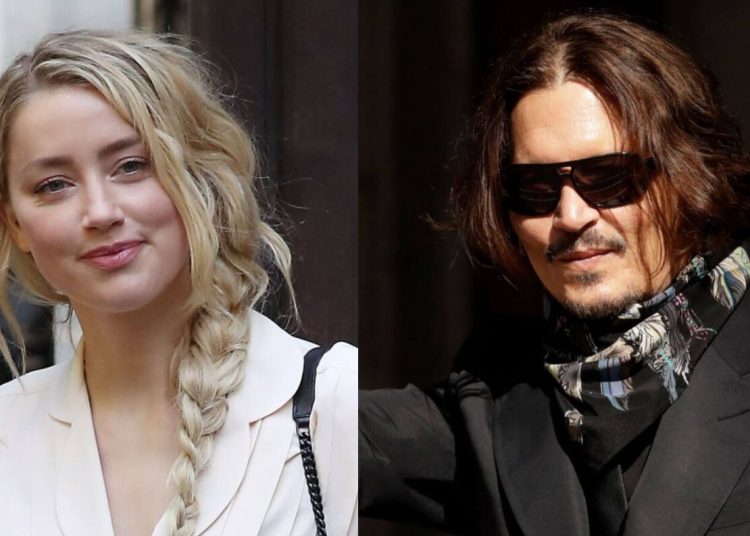 Several rumors indicated that the controversial former couple met for legal purposes, which are involved in the monetary debt that the actress now has with the actor.

According to LA Times, Amber Heard and Johnny Depp have reportedly met again in secret, in order to negotiate a reduction of the price that the actress must pay to restore the image and the damaged reputation of her ex.

However, Heard’s team of lawyers has already started the appeal process, for which she has 30 days to give notice in the Court of Appeals of Virginia.

You could also be interested in: Stray Kids’ Lee Know raises concern for his condition during concert in the United States.

The Los Angeles Times published that she already gave notice of her appeal and at the same time gave the green light to her team of lawyers to file the appeal, something that is not new, since the actress does not have the necessary capital to pay the debt of more than 8 million dollars. Heard’s lawyer, Elaine Bredehoft, assured that the actress:

“She has excellent grounds to do so, there is a lot of evidence that was not admitted.”

However, the judge in charge of the trial, affirmed that Amber cannot make an appeal until she pays what the jury ruled on June 1st in the final session of the trial.

Bad Bunny is caught kissing passionately with a fan