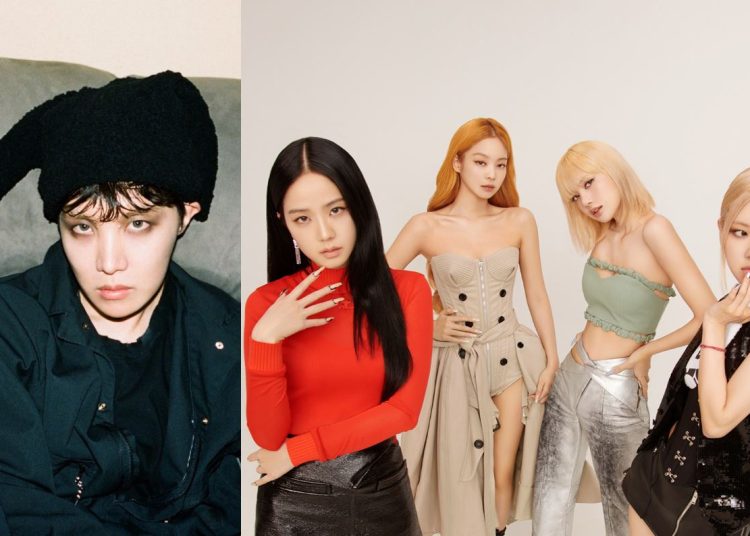 Last week, BLACKPINK’s Lisa and V ended the “feud” between the two artists, as they traveled together on the same plane to Paris to perform at Celine’s fashion week event, even went to a party and pole danced.

Although BTS and BLACKPINK are disputing the worldwide popularity of K-Pop, the members seem to be closer than their fans think, and there is even a rumor that V and Jennie are a couple. Moreover, ARMY suspects a possible collaboration thanks to this wink. 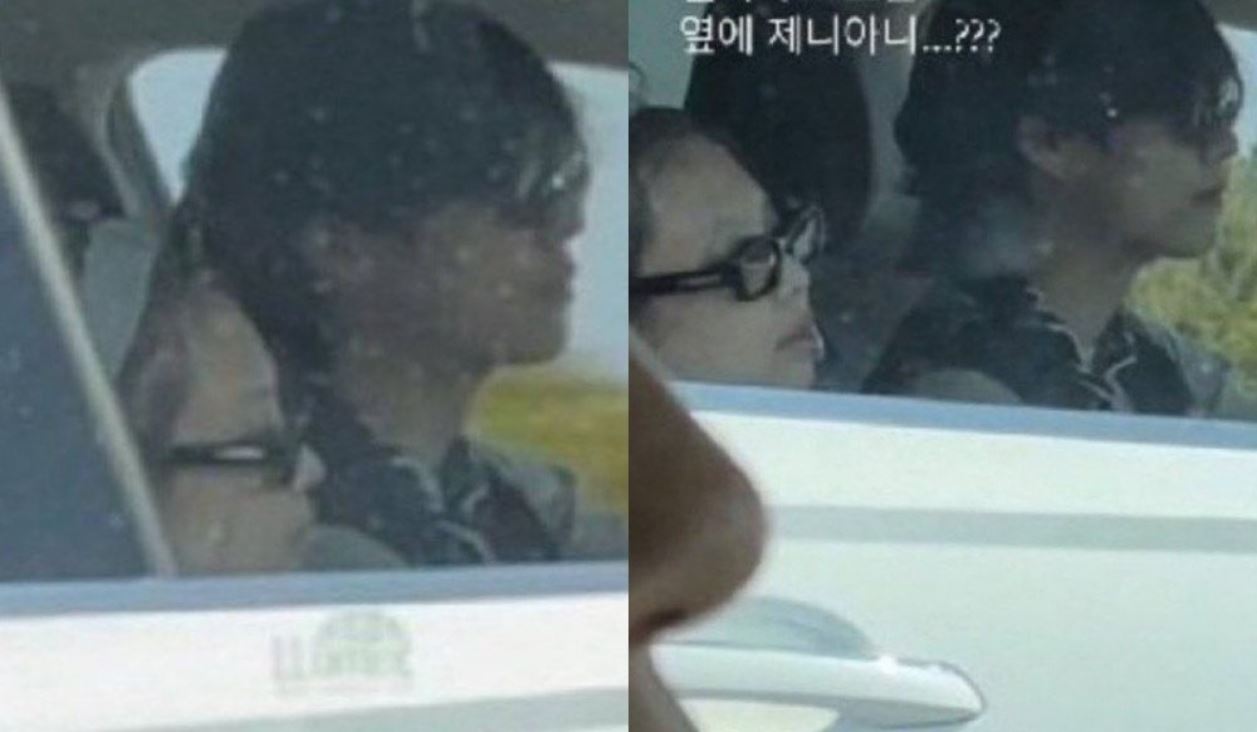 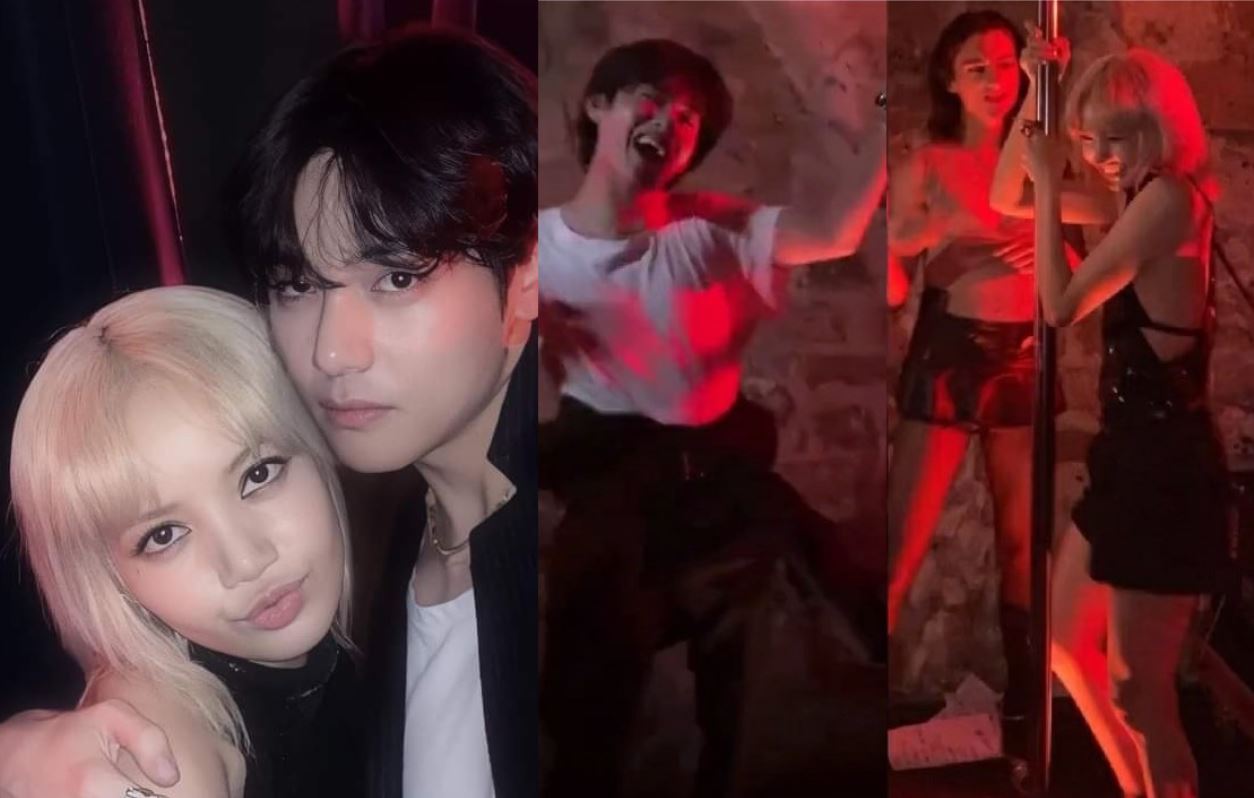 Even though there is an alleged feud “created” by fans, both groups seem to be close, at least professionally and within the industry. For example, BTS’ Jungkook has been seen singing BLACKPINK’s songs during award ceremonies where they have coincided.

You could also be interested in: Bad Bunny shows his boner on Instagram live and drives his fans crazy (VIDEO).

Now it was J-Hope’s turn, who through teasers of “Jack in the box,” his upcoming album, his fans discovered a wink to the girls that made them suspect a possible collaboration or feat. Maybe it’s just coincidence, but ARMY found what appears to be a newspaper with a BLACKPINK advertisement.

Some believe it’s no coincidence that V and Lisa attended the same event, although others argue that it’s actually an Australian band that has the same name as the girl group. For now, BTS fans are delighted with the little interactions between the two groups.