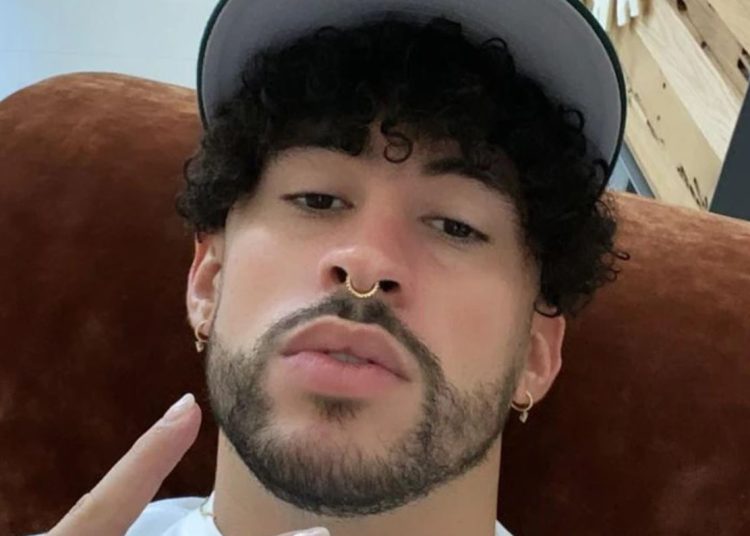 Popular Puerto Rican rapper Bad Bunny left more than one speechless by showing off his package in the middle of a live video.

In a recent live stream on his official Instagram account, Bad Bunny shared some time with his fans as he danced, drank and even showed his package in the middle of the video, leaving more than one speechless.

Although many believed it was actually his penis, the bad bunny later pulled out a bottle under his shorts, revealing that he was making a joke in order to play with his followers.

You could also be interested in: Amber Heard-Johnny Depp trial to be allegedly repeated due to a jury problem.

Despite this, the moment has quickly gone viral on social networks, being shared the video of the exact moment where the interpreter of ‘Titi me preguntó‘ makes his fans believe that he has his member erect.