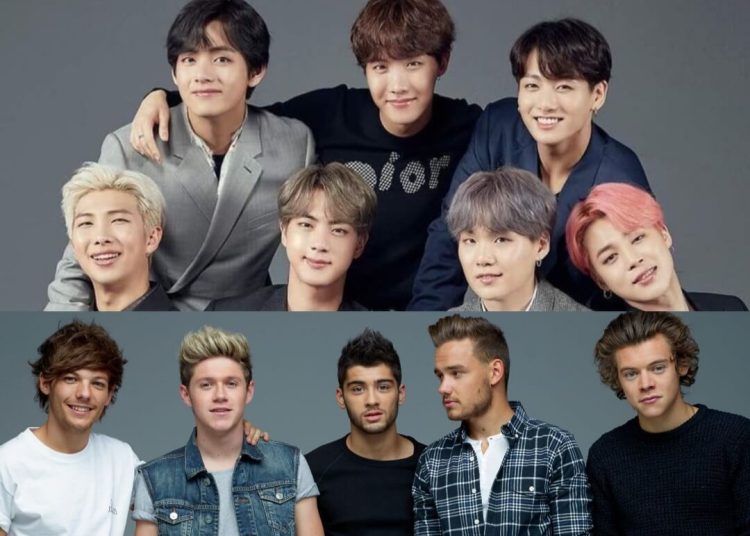 Many ARMYs are canceling their subscription to Netflix following the streaming platform’s controversial joke about the temporary hiatus of BTS and the British group One Direction.

It’s been 2 weeks since BTS announced a temporary hiatus from the group’s activities to focus on their solo activities, and ARMY is constantly fighting anyone who thinks the group is going to disband.

On June 28th, Netflix’s official Twitter account posted a scene from its original series “The Umbrella Academy” in which a character says, “The only thing we have in common is childhood trauma“. What sparked controversy is the Netflix caption, in which he wrote:

Gen Z going through the One Direction “hiatus”

You may also like: J-Hope confesses the reason behind his makeover for his solo album

Immediately, the post was criticized by the BTS fandom. After announcing a temporary hiatus to focus on their solo careers, the members of BTS and HYBE have already confirmed that the group will not disband to avoid misunderstandings and misinformation.

Additionally, fans were outraged when Netflix insinuated that BTS fans were all boys by calling them Generation Alpha. The generation followed by Gen Z includes those born after 2010. This means that the oldest of this generation are only 12 years old.

In response to the Netflix joke, many ARMYs decided to cancel their Netflix subscriptions, even posting screenshots to prove it. Currently, Netflix has not responded to ARMY’s anger.

Subscription cancelled now I have more money to spend on #Jhope_MORE #JackInTheBox because BTS is not on hiatus we have a single dropping this week and an album next month, ARMY have never been this busy we don't need netflix to kill the time?? I'm almost 30 and ARMY since 2013 pic.twitter.com/i2Ew4edKBI

James Corden under fire after mocking BTS’ presence at the UN