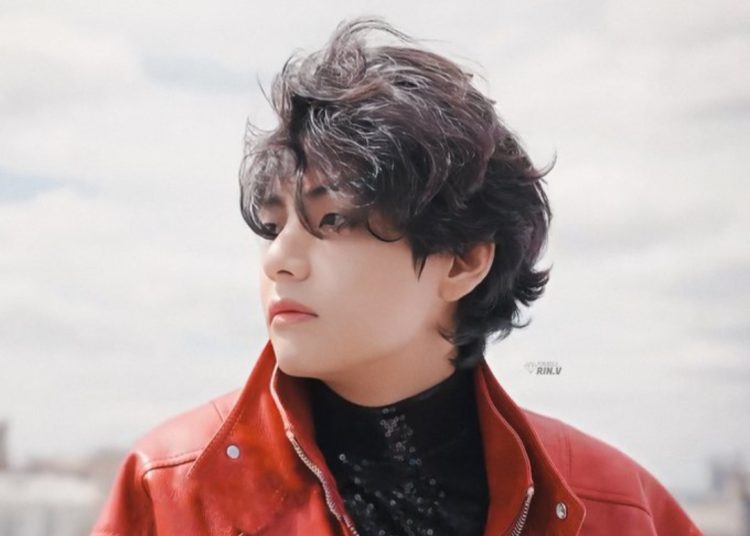 Men’s fashion magazine VMAN posted a video of Taehyung‘s interview on their official Instagram account and said: “Before Celine Homme’s S23 collection, we saw a glimpse of V’s preparation process at The Peninsula hotel in Paris for The fashion show“.

In an interview on the rooftop of the hotel Let’s go to the Eiffel Tower, the BTS member shared:

“I’m here to see the Celine show today. I am very excited. Thank you Hedi for the invitation”.

“I met Hedi before, so I can’t wait to see another side of Hedi that she has never seen before. I’m really excited for tonight“.

?| American Men's Fashion Magazine @VMAN posted an exclusive inside look at Taehyung getting ready ahead of Celine S/S 2023 show.

"Hello, I'm V of BTS. I'm here to see the Celine Show today, I'm so excited. Thanks Hedi for having me."#TAEHYUNGxCeline pic.twitter.com/Rm7JBAlOoJ

You may also like: BTS’ RM opens up about the groups formation, career and more. Check out

Céline suits with various patterns were shown. In particular, the deep red leather jacket that V wore when he attended the fashion show, the leopard-print leather shirt that he wore on the roof of the hotel, and his outfit at the after party, drew attention.

Selecting the red leather quoita to wear at the fashion show, the idol explained:

“I chose these items because I think they represent Hedi’s aesthetic very well“.

Please watch,like and leave nice comments for #V on Facebook

The video then shows V choosing clothes and posing. He showed his aura while surrounded by photographers. The video also contains the moment when the streets of Paris were blocked by crowds.

V was personally invited by Hedi Slimane for Celine’s fashion show. Slimane is known to have treated the singer very well. According to VMAN magazine, the hotel where V stayed is The Peninsula Hotel in Paris.

In various photos taken by the south korean artist it appears to be the Luft Garden Suite with terrace and garden which costs €16,000 per night, suggesting Slimane’s special fondness for Taehyung.