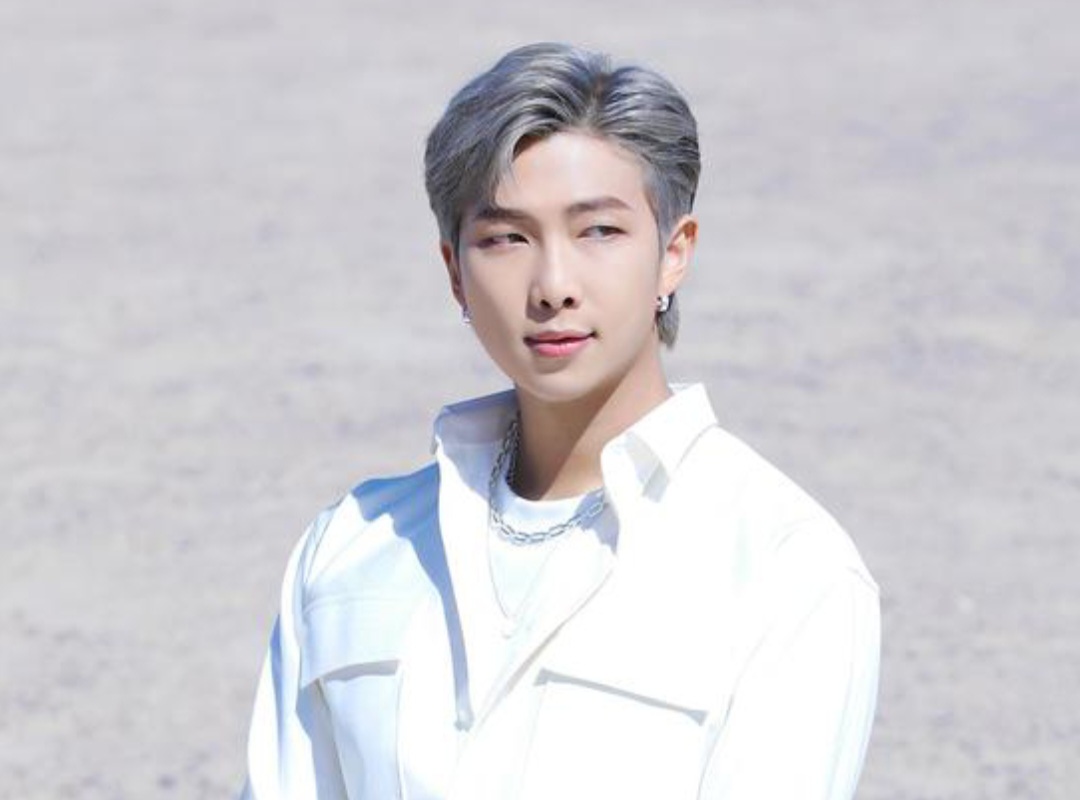 On June 28th, BTS‘ RM spoke with Marc Spiegler during the podcast ‘Intersections: The Art Basel Podcast‘. During the episode, the K-Pop group leader talked about the formation of BTS, their rise to the top, and other topics.

RM always wanted to become a rapper like Eminem. However, due to Big Hit’s financial problems at the time, Bang PD decided to form an idol group.

“I just wanted to join an underground label in Korea, so I submitted my profile, music, and was accepted. But the final test was to have a real performance with musicians. I was only 16 and forgot the lyrics on stage. I was so nervous that I missed myself“, the rapper explained.

? Welcome to season 2 of Intersections: The Art Basel Podcast!

He then revealed that rapper Sleepy witnessed his failure, and despite laughing at his mistake, contacted him afterwards on behalf of BIGHIT Entertainment and told him that Bang Si Hyuk was looking for young talents like him.

You may also like: Netflix is criticized after comparing the hiatus of BTS with One Direction

“I was the first member of BTS. In fact, Bang Si Hyuk, our CEO, started the group with me. We started out as trainees, and there were more than 30 people competing to be a part of BTS training, but most of them left”.

“It’s not just enthusiasm and energy. ARMY really do things for us. For example, they send letters to American radios asking them to put our songs on the radio because it counts a lot on the Billboard charts”.

“I want to be able to make music like the timeless works of art that I admire“.