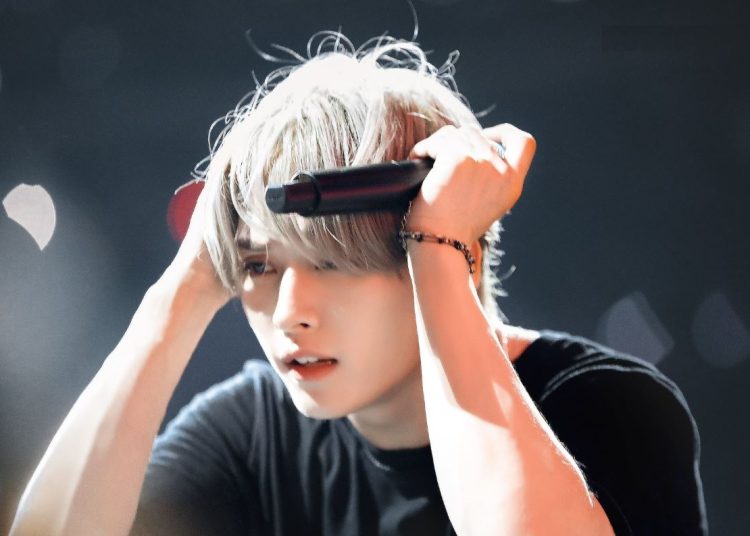 Stray Kids fans are expressing concern about Lee Know’s condition. Currently, the idols are on their second “MANIAC” world tour. They are in the United States and have already performed two successful concerts at the Prudential Center in Newark, New Jersey.

Ever since the first Newark concert, rumors have circulated that Lee Know fainted. According to the fans in attendance, the artist left during the middle of the concert to fix his headset or microphone. He ended up absent more than expected.

Not only that, but he was absent from the members’ final speeches, and STAY reported that when he returned, he barely spoke. A STAY biased by Lee Know on TikTok shared clips from the concert, revealing more about his condition.

You could also be interested in: Kim Taehyung was put in danger on arrival at airport in Korea by disturbed fans.

In a clip, shortly before he leaves backstage, he can be seen losing his balance while wielding the confetti guns. While others found issues with the claims that Lee Know was unwell, many more agreed that something seemed wrong.

They also noted that they seemed “exhausted“, “dizzy” and “shaky” at times. STAY noted that tour dates are one after another, giving few or no members time to rest. And it’s worrying that it’s near the start of the tour and one member has already shown signs of exhaustion.