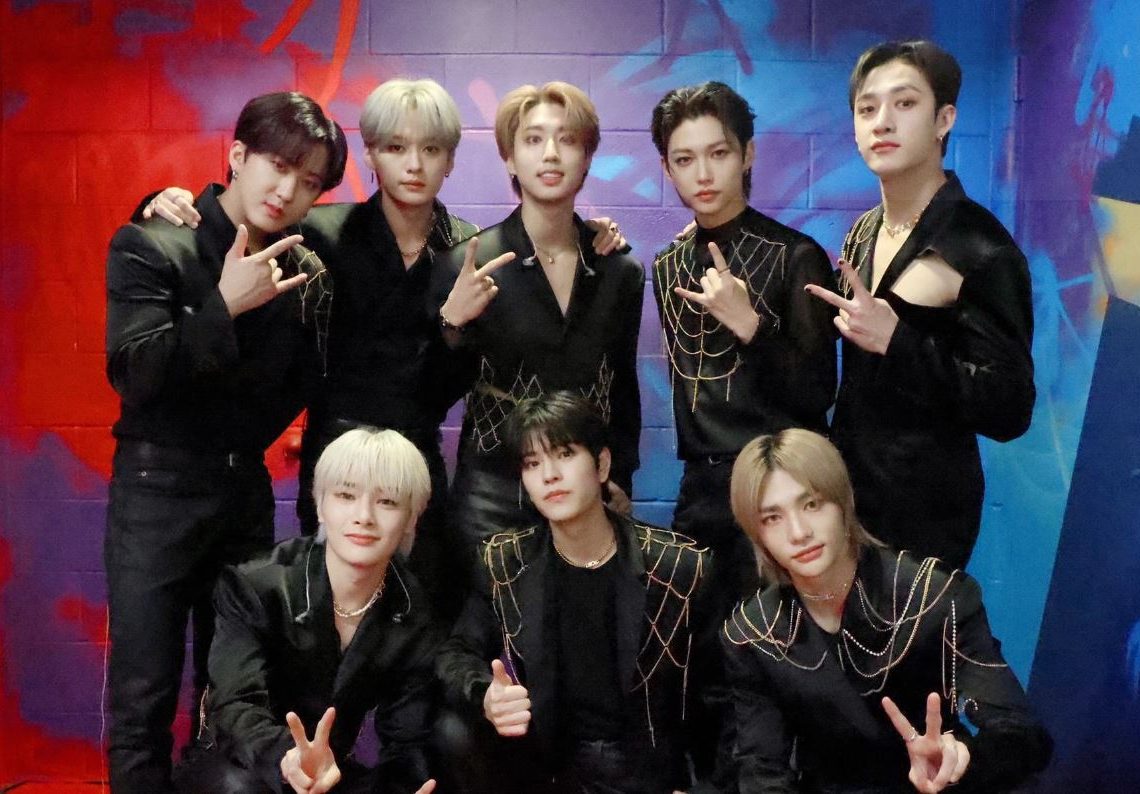 The first and second night of the Stray Kids Maniac Tour in the United States was full of incredible moments. One of the moments that excited the members of the group the most was when the whole stadium started shouting “Best Leader” to Bang Chan, who shyly replied that he was the leader who is trying to be good. For STAY (Stray Kids fandom), there is no one better than Bang Chan.

On the other hand, Stray Kids decided to give it their all on stage and their energy showed both on stage and on camera as they performed the song Charmer, proving why the group has become so loved and popular.

Felix decided to make a STAY’s day by taking his cell phone to record a special video while singing, driving all the fans around him completely crazy.

You could also be interested in: BIGHIT will sue people who attack and defame BTS members on social media.

Who also decided to imitate his action was Hyunjin. In addition to a video, another fan was able to capture the exact moment when the idol takes the iphone and starts recording himself.

Lastly, STAY proved to be a powerful fandom by filling up the whole stadium, completely cheering up their favorite group with a sold out stage. Despite the controversy with the resellers, it was an unforgettable night for the group and their fans.