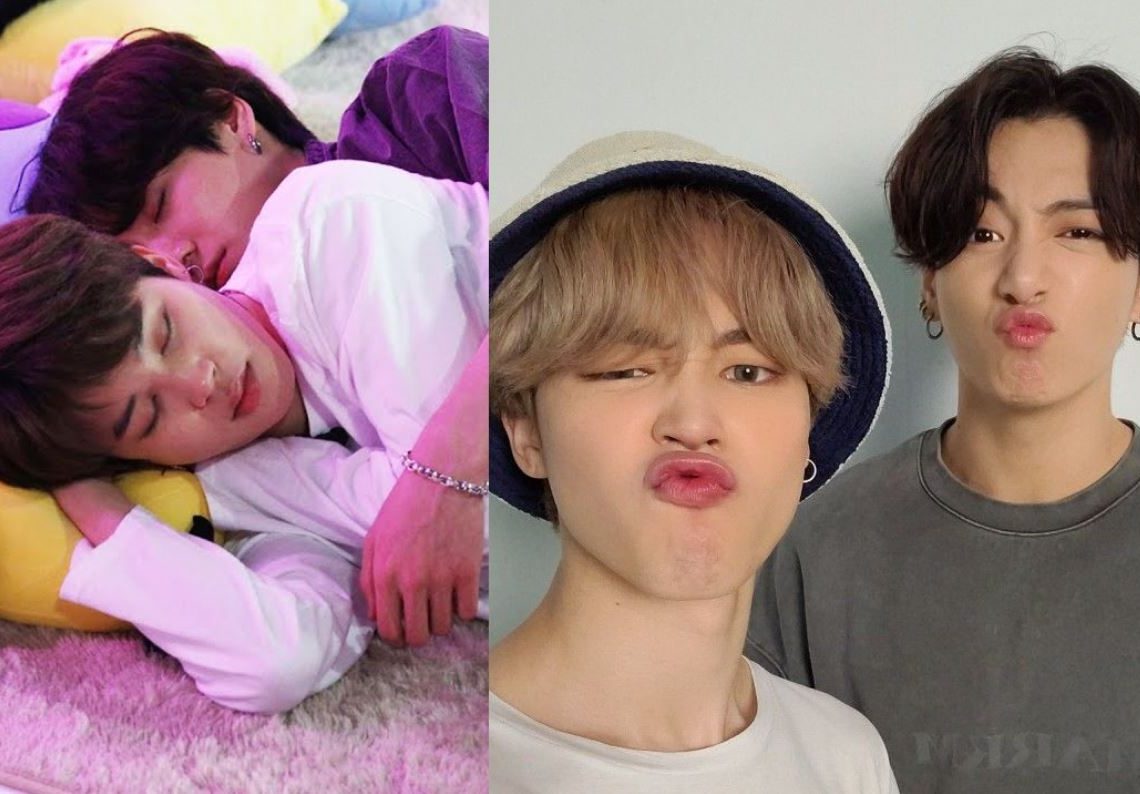 BTS recently announced their temporary hiatus as a group to focus on their solo activities, and confirmed that they no longer live together, as they each have their own residence. However, Jimin and Jungkook thrilled their fans after revealing that they share a house.

During their early career and not a couple of years ago, BTS shared a bedroom, even rooms. But thanks to their wealth, they were able to buy themselves a luxurious bachelor apartment and in the most exclusive areas of Seoul, they are even neighbors with other K-Pop stars.

However, ARMY has shared on social media possible evidence that BTS’s Jimin and Jungkook live together. The group once explained that they used to meet at the apartment they share during promotions, also where they record their live broadcasts on special occasions.

You could also be interested in: Kim Taehyung was caught clubbing and having the time of his life in Paris, France.

During one of their recent reunions, BTS gathered for a group celebration and dinner to celebrate their anniversary and the announcement of their temporary hiatus. After RM confirmed that each member is now living separately, some others shared details of their home.

When talking about BTS’s houses, the members mentioned that Jungkook has several mattresses in his house, but out of the seven, only Jimin was the only one he didn’t talk about where he lives, but the singer made a comment that surprised several fans:

“What makes me happy is waking up and seeing Jungkook.”

Was what Jimin said and ARMY suspected the possibility that they live together, and even sleep together, as Jimin revealed that the first thing he sees when he wakes up is the group’s maknae. Moreover, coincidences were found in the kitchen room, as they claim that the furniture is the same.