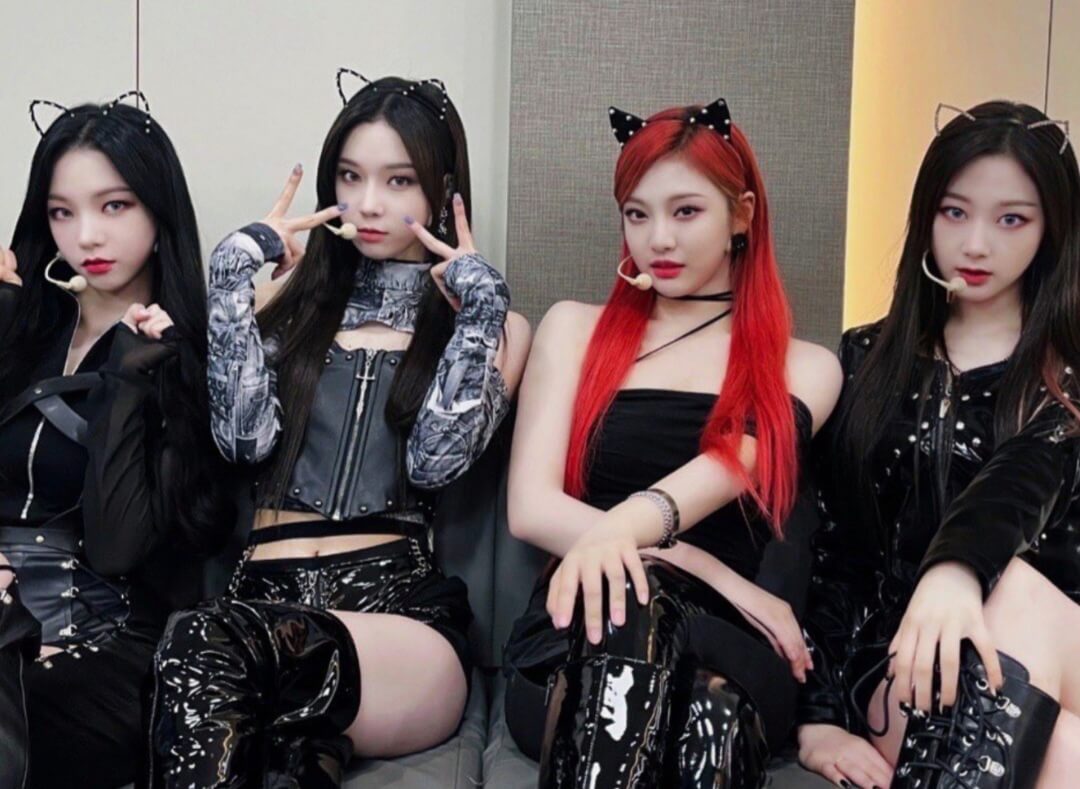 Aespa will debut on “Jimmy Kimmel Live” next Wednesday, June 29th. SM Entertainment reported that the K-Pop girl group will be performing “Life’s Too Short” on the famous North American talk show. This is the girl group’s first full English single.

The members are preparing to hold their first concert “SYNK in LA” in Los Angeles, United States, this Sunday. June 26th. In this sense, Karina, Winter, NingNing and Giselle will take advantage of their time in North American lands to visit Jimmy Kimmel’s program.

You may also like: Olivia Rodrigo and Lily Allen sing ‘Fuck You’ to the Supreme Court of the United States

“Life’s Too Short”, which is part of the “Girls” mini-album, hit audio platforms last Friday, June 24th. The mini album will debut on July 8th. In the other hand, aespa has also released the single “Illusion”.

Also, it should be remembered that the track was already performed live during the girls’ performance at Coachella 2022. They became the first K-Pop girl group to be confirmed headliners, with a hit-packed setlist.