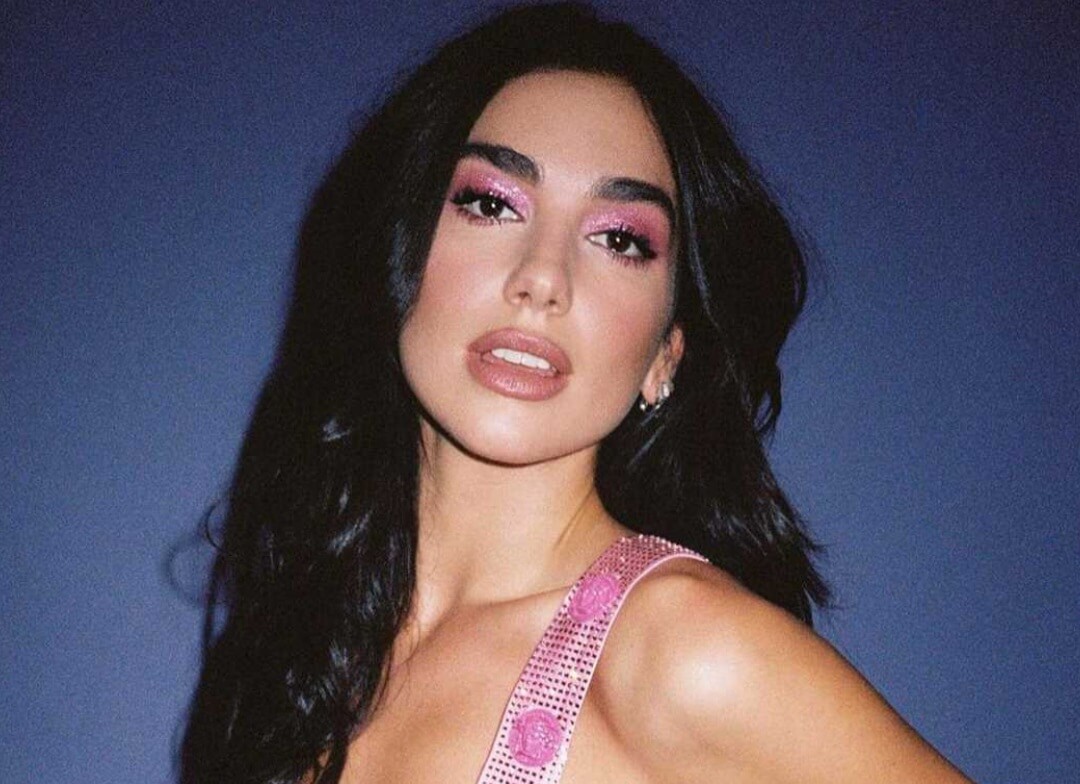 Dua Lipa is being sued by the paparazzi once again. According to Billboard (via NME), the singer is being charged with copyright infringement for posting an image of New York-based Robert Barbera.

The alleged photo shows the owner of the “Future Nostalgia” album wearing a black sweater with the words “Heroes” printed on it. The image can no longer be found on the singer’s social media profile.

You may also like: HYBE’s silence on BTS’ V and BLACKPINK’s Jennie dating rumors intrigues fans

“Without Author’s permission or authorization, Defendant voluntarily selected, copied, stored, and displayed each of Author’s copyrighted Photographs“, reads part of the lawsuit released by Billboard.

Robert is seeking compensation for any profits Dua may have made from the Instagram photo, as well as possible fines. He claims that he tried to negotiate the matter with the artist out of court. The talks reportedly broke down after the singer received a draft of the complaint.