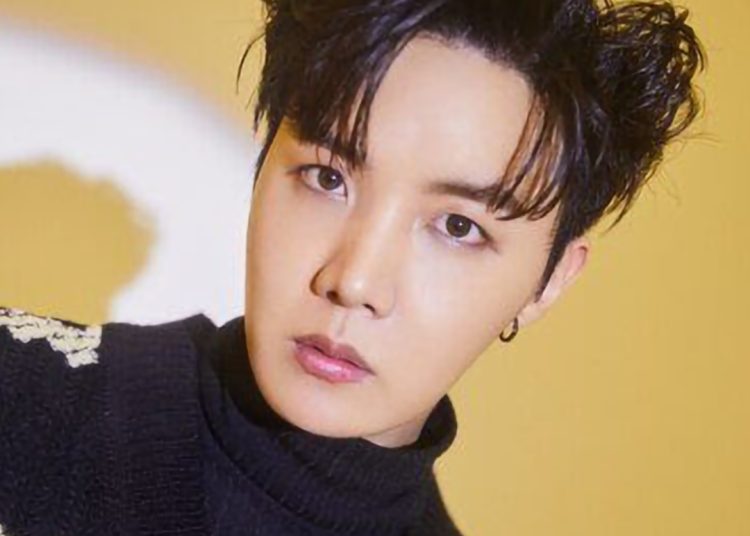 Less than two weeks after BTS announced that they would be taking a break to focus on the members’ solo projects, K-pop group J-Hope has revealed plans to release his first official solo album.

Bighit Music announced Saturday on Weverse that “Jack in the Box“, the rapper’s first non-mixtape album and BTS’s first solo LP since the group embarked on “BTS Chapter 2” earlier this month, will arrive on July 15th; the first single will arrive next Friday, July 1st.

“We would like to announce the release of Jack In The Box, J-Hope’s solo album. BTS has turned the page on its new chapter, throughout which the members will harmoniously carry out their collective and individual activities. J-Hope will be the first member of BTS to start this new journey and release his solo album“

You may also like: Korea Singers Association President asks BTS to reconsider hiatus

Although the animated teaser for Jack In The Box doesn’t hint at much about what the album would be like, BIGHIT MUSIC’s statement expresses that the album will demonstrate J-Hope’s “aspirations to break the mold and grow bigger“.

“Starting with his pre-release track to be released on July 1, various contents will be featured to showcase J-Hope’s creative identity as an artist. Stay tuned and we’ll continue to bring you more details on the album“.

BTS’ J-Hope on his ‘Jack in The Box’ album: ‘Being on the charts was never an option’