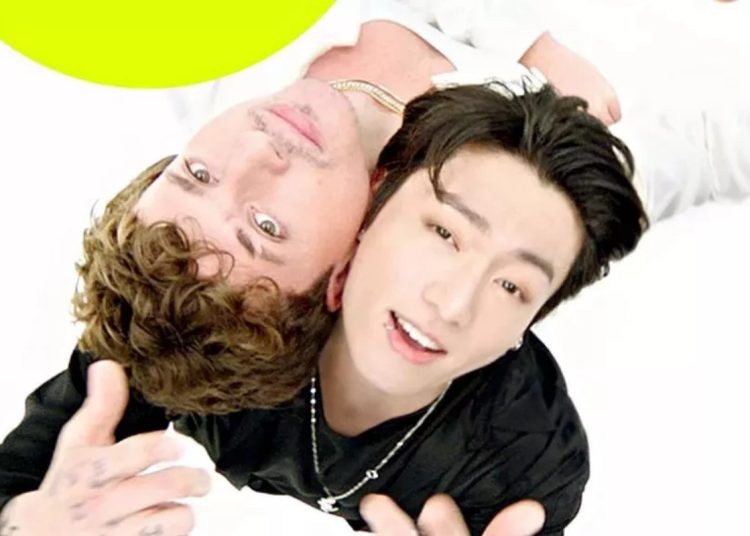 With the boys of BTS now devoting themselves more to their solo careers, Jungkook will be the first member of the South Korean group to have a release after the hiatus announcement and it will be a collaboration with Charlie Puth, on the song “Left and Right“, which had a preview released this Thursday, June 23rd.

Charlie and Jungkook’s collaboration has been speculated by fans for some time and was confirmed on June 17th. “Left and Right” will be released this Friday, June 24th, and will also have a music video to be released on the same day.

You may also like: People source confirms Olivia Rodrigo’s love relationship. Find out who is her new boy

And to properly publicize the release, Charlie Puth has revealed a sneak peek of the “Left and Right” video, which promises to be pretty hilarious.

It is not the first time that the artists have worked together.

In 2018 at the MBC Plus X Genie Music Awards in South Korea, BTS performed with Charlie Puth.