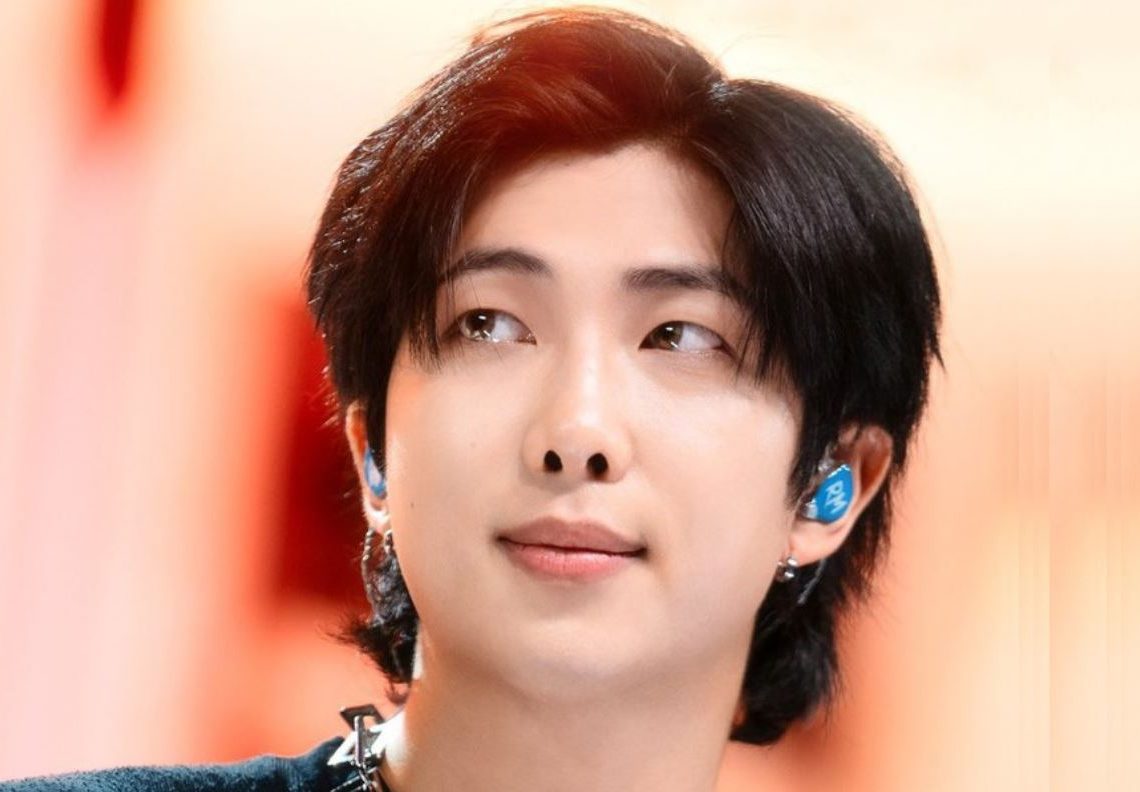 RM of BTS is one of the richest idols in Korea and one of the most sophisticated K-Pop artists. RM, who is only 27 years old, has been the spokesperson for the group’s diplomatic campaigns, but despite his fame, he has never lost his humbleness.

During his free time, the artist often frequents exhibitions in museums and art galleries, as it is one of his great passions. He also got a new obsession, collecting pokemon stamps, he even goes to convenience stores himself to look for such products.

You could also be interested in: BTS’ V to release his first K-drama on Netflix as an actor this summer.

However, something that surprised his fans, is the ease with which he walks the streets of Seoul despite being a global superstar. From bike rides, to boarding public transportation.

Through his personal Instagram account, Namjoon updated ARMY about his day, as since the group’s break was announced, each member has been busy with their own schedule and free time. This time, the K-Pop rapper and leader decided to take a walk around the city. 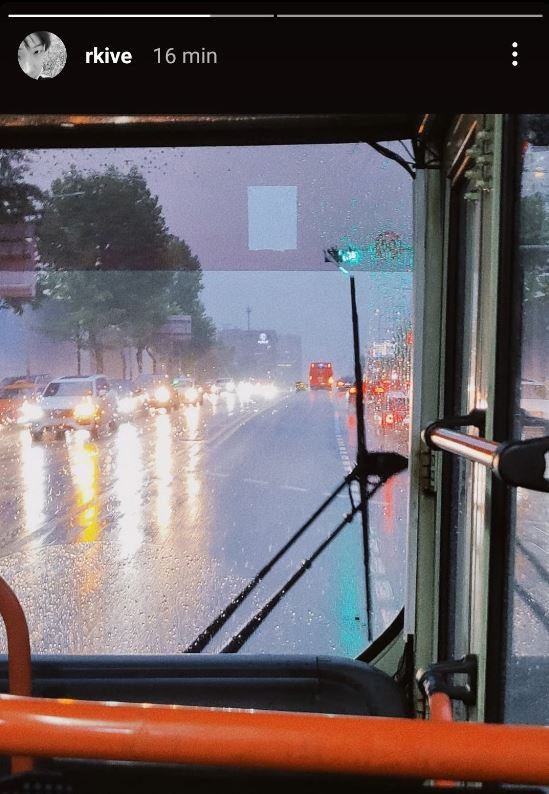 But what surprised ARMY was that he decided to use public transportation, as RM hopped on a bus. They pointed out that it is very humble of him to be a normal person despite his fame, as they can hardly ever walk down the street without anyone recognizing them, but due to the culture, or even the use of masks in Korea, they can sometimes go unnoticed.