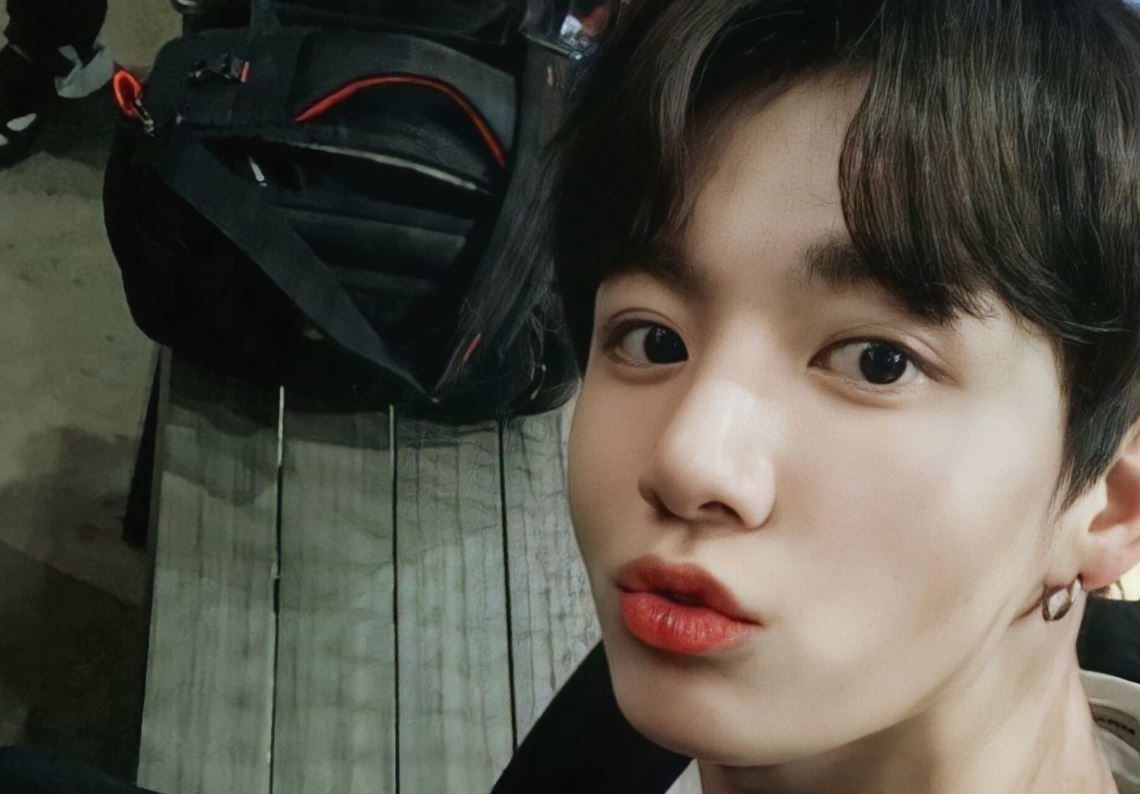 BTS’ Jungkook is 24 years old but he already enjoys a millionaire fortune of won and dollars. On several occasions he has been surprised with luxurious gifts, so to reciprocate, the singer revealed all that he would be willing to do and pay to have dinner with this beautiful boy.

According to BTS fans, apparently during a band concert or a reunion, Jungkook and Jimin discussed the possibility that the idol is willing to pay for a luxurious dinner for Jimin’s parents. Park Jimin expressed his wish for his parents to celebrate his birthday on the same stage as them, for example the Sky Dome, a Korean stadium.

To this request, JK did not hesitate to offer that he would pay for everything to fulfill Jimin’s dream. Suga was surprised by the request, as it would be very expensive to rent such a venue, but Jungkook assured that he can afford it. Some ARMYs were surprised with his answer, as they claim that only he could do something like this and have the money to do it.

You could also be interested in: Things BTS are forbidden to do in Korea but are free to do in the United States.

Another of the eccentricities that BTS has enjoyed was dining high in the sky at a famous floating restaurant, which costs thousands of dollars, so renting a stadium for Jimin and his parents is not impossible.