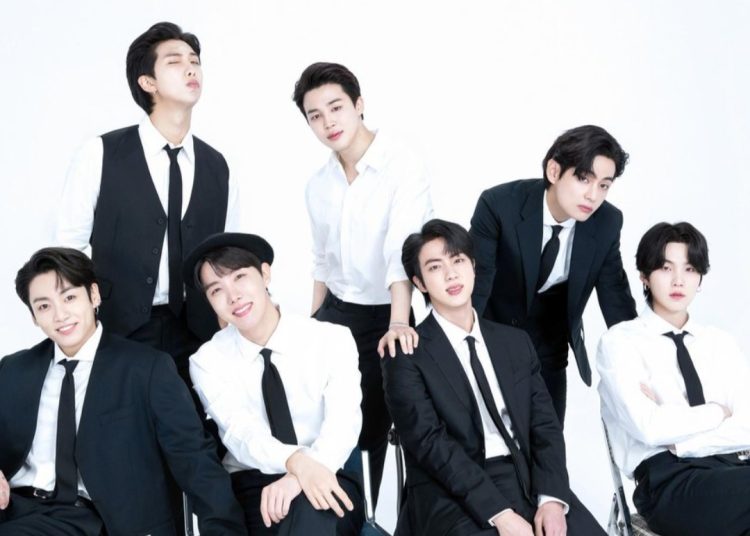 BTS is among the 50 best-selling artists in history. Check out

BTS may be on an indefinite hiatus, but the South Korean boy group’s work has definitely made history and they’re among the top 50 best-selling artists in music industry history.

With only 9 years of career, the South Korean group appears with more than 105 million equivalent units sold, between albums and singles, and is ranked 46th among the best-selling artists in history.

You may also like: Find out who would be the most successful member of BTS as a soloist, according to critics

The position puts the group ahead of bigger names in music and with longer careers, such as Rihanna, Drake, Backstreet Boys, Justin Bieber and Adele. The Top 10 best-selling artists of all time, of course, goes to the British band The Beatles, with Madonna being the only woman in the top 10. Check out the top 10:

The announcement that the members of BTS will focus on solo projects in the future surprised fans. HYBE, the company responsible for the group’s career, said the hiatus “isn’t real“. Now, it was Jungkook‘s turn to reinforce the statement:

“We BTS are not going to split up. BTS will be forever“