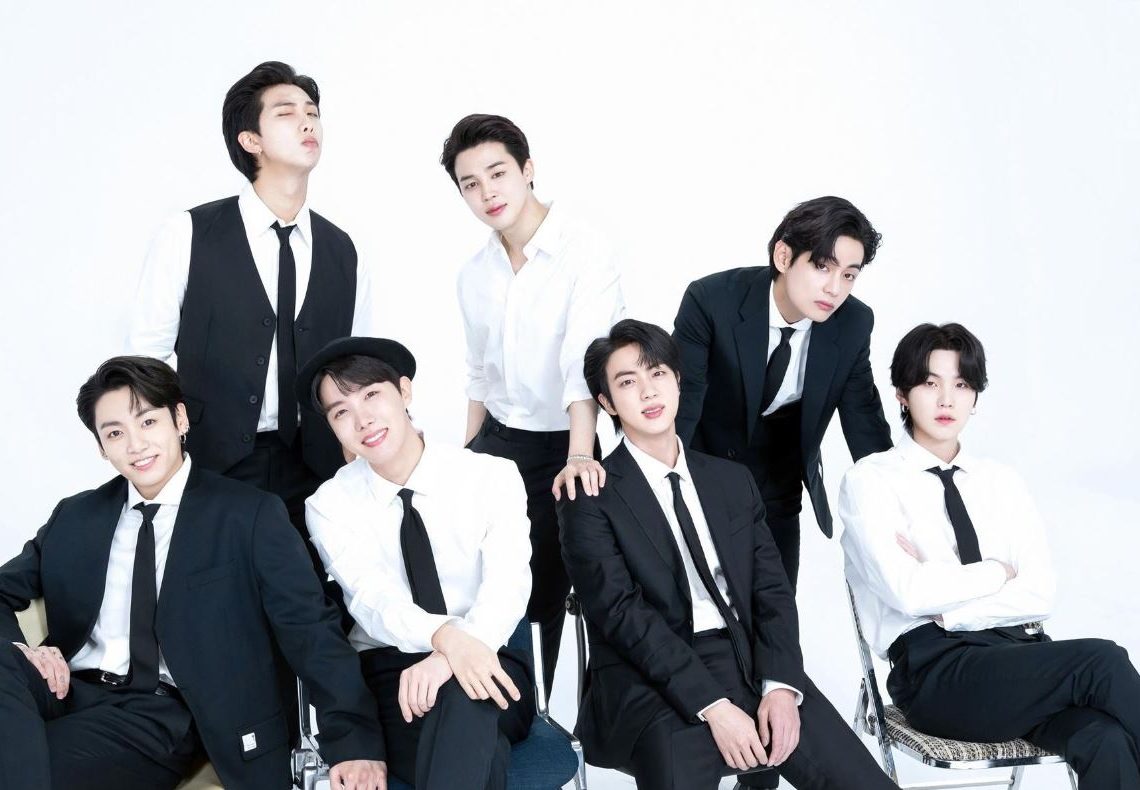 K-Pop idols have a number of rules they must follow throughout their career, most of them cannot have girlfriends, take pictures with fans or accept gifts from them. However, as Korean citizens there are also laws that prohibit certain things.

Gambling: BTS, like the rest of Koreans, is forbidden to gamble or play in casinos, even abroad. Although there are such places in the country, only foreigners can do so, but it is a law that considers gambling illegal.

Cannabis or smoking: Smoking is forbidden, at least in public areas, although there are exclusive places to do it, but you can only do it inside. Another thing that is forbidden is the consumption, purchase or carrying of marijuana, in K-Pop there have been a couple of scandals against idols who were accused of consuming or having weed.

You could also be interested in: BTS’ V talks about the tension he had with Olivia Rodrigo at the GRAMMYs.

Tattoos: Tattoos are considered bad in Korea, so much so that there are no tattoo artists in the country, they must be doctors and have a license to be able to do it. Even, during the programs they usually hide them or make them up, however, Jungkook has broken with that stereotype.

Marrying a foreigner: Although it is not forbidden, it is a tradition among Korean family members. If one of the children is the firstborn, they usually cannot marry a foreigner, in order to keep the paternal surname. But all those things BTS members can do here in the United States, enjoying much more freedom in those aspects of their lives.