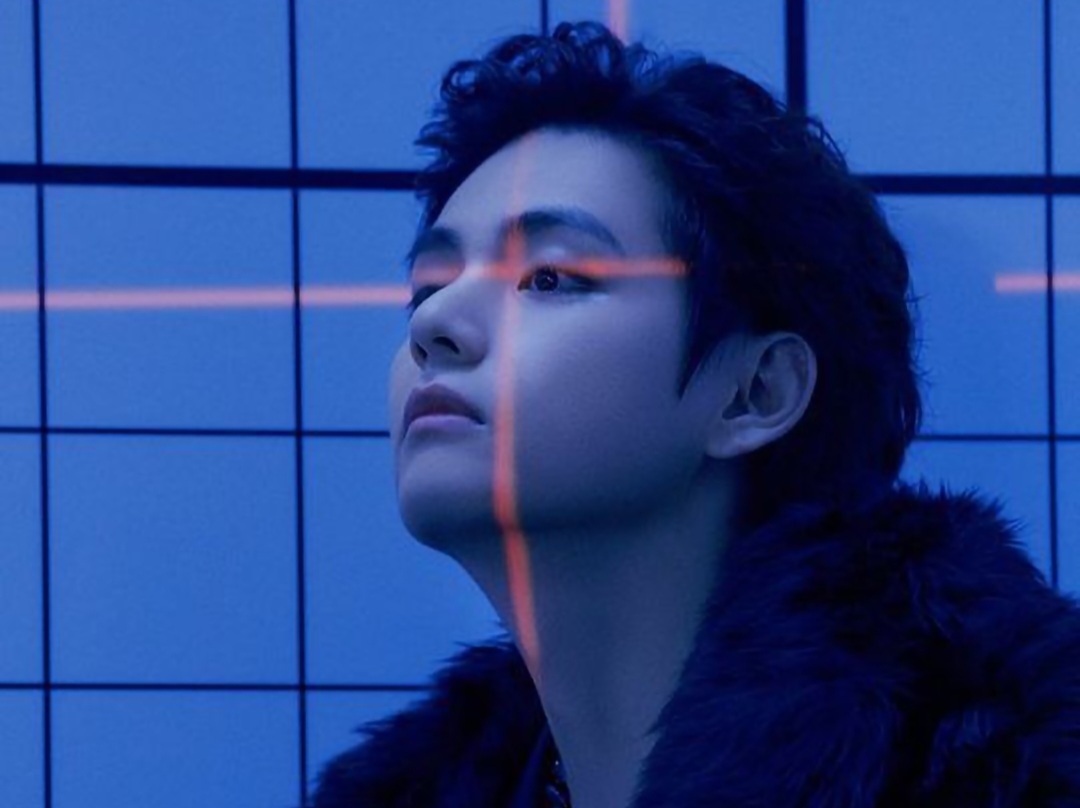 Meanwhile BTS‘ members are making their musical productions for their respective solo debuts in the future, one of them would be preparing to participate in Paris Fashion Week these days. Rumors of Taehyung’s attendance at the fashion event are due to an article by CNN and other Korean media.

Although he would attend as a guest, the fandom has the dream of seeing him on the catwalk, after an ELLE commentator indicated that he was the best dressed at the 2022 Grammys. The idol would be attending the catwalk of some brands that have dressed the group and of which they are also ambassadors. Among them are:

You may also like: BTS’ J-Hope and BLACKPINK’s Rosé caught up in romance rumors due to these photos

Similarly, the YouTube channel WowKorea FAN started broadcasting when Taehyung was going to travel to Paris at Incheon International Airport, but he never attended. According to comments, the singer postponed his flight to June 23 (KST).

In addition to Fashion Week, there are other events that may draw Taehyung’s attention, some of these are the “Champs-Elysées Film Festival” and the “Paris Jazz Festival”. It is worth mentioning that V has declared that he is a great fan of jazz music and demonstrated it a few months ago by sharing songs by Frank Sinatra.