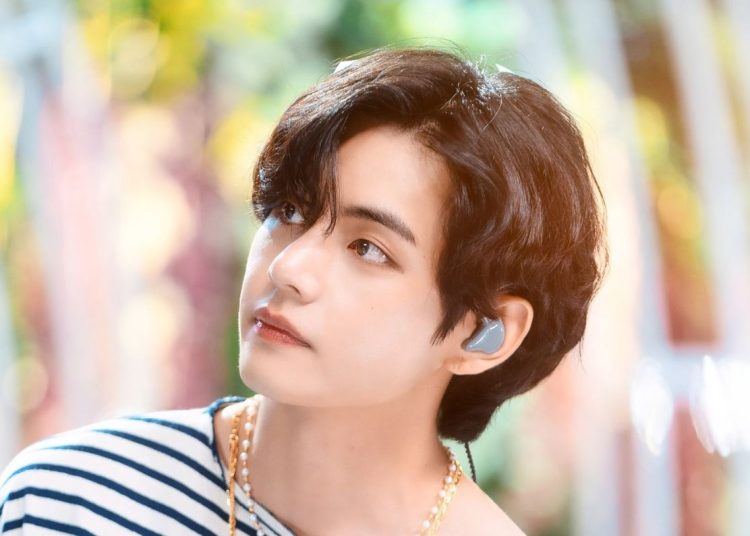 Kim Taehyung wants to make sure to present the best quality music in his first solo album, so he approached a very famous singer to be a part of KTH1, the story was revealed recently.

Considering that the idol has been working on his songs for a long time, the anticipation has been growing as we wait for news of this release, but now we know that another very talented person will be working on the album.

Following the revelation of BTS’ solo debuts, an episode of MBC Radio Star was aired where Kim Eana was one of the guests. The popular lyricist known for working alongside stars like IU, Taeyeon and Park Hyo Shin shared a story of how she started working on V’s album.

You could also be interested in: BTS’ Jimin has 2 new tattoos and the meaning will give you goosebumps.

According to her, Park Hyo Shin contacted her to ask if he could give her number to Taehyung, as he wanted to share some of his songs with her to ask her opinion. She was puzzled and had to ask if it was BTS’ V, she confirmed it instantly and soon started receiving some demos from the idol.

According to the plans revealed so far, V would be the fourth BTS member to release his solo album, right after J-Hope, Suga and Jungkook. There is still no concrete date for Taehyung’s release, but it seems that all the group members have already been working hard on the music they will be releasing soon.

5 artists that Olivia Rodrigo wants to collaborate with