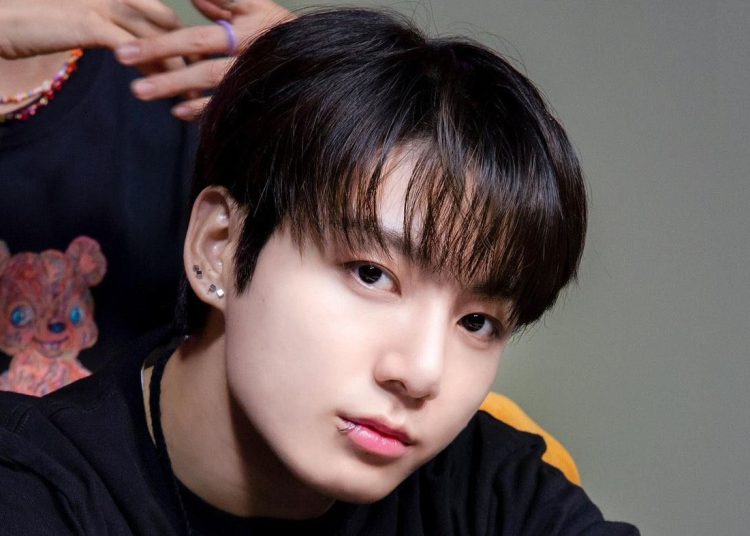 Jungkook recently interacted a lot on his profile, after announcing his break from the group, where we will see him active these days on social media, in addition to having a number of 30 million followers, to which he has shared on his profile various activities of which he causes great envy to the fans.

According to a famous dance survival program in South Korea, titled “Street Dance Girls Fighter“, it is about a group of high school girls competing, to prove who are the best on the dance floor, where the member Jungkook completely fell in love with this girl.

You could also be interested in: The +18-rated pants that Jimin wore during a performance with BTS.

The lucky girl who stole the member’s heart is named Nain, which made ARMY very envious, and although Jungkook doesn’t follow her on his Instagram account, the idol replied to the young girl with the intention of asking her about her followers and advice on how to choose the right name for his channel.

However Jungkook doesn’t know about this girl because he doesn’t have her added on his Instagram, and despite that, the idol replied to her, leaving this response: 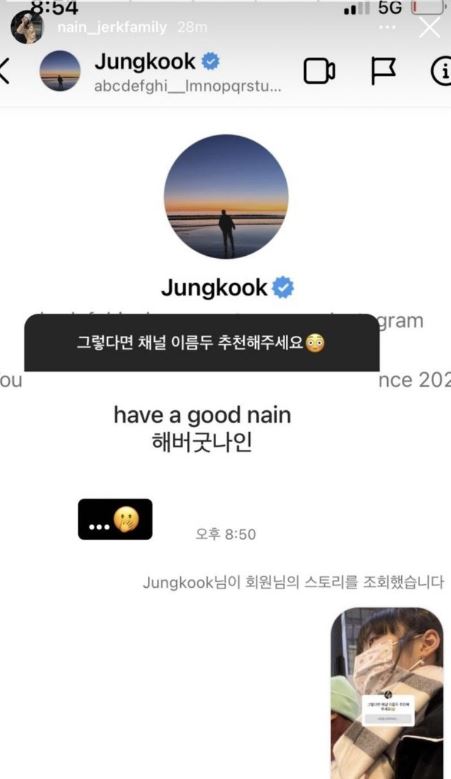 Excited, the dancer shared the message on her Instagram stories, with the name suggested by the BTS singer and soon after she posted it on the image of her channel very happy.