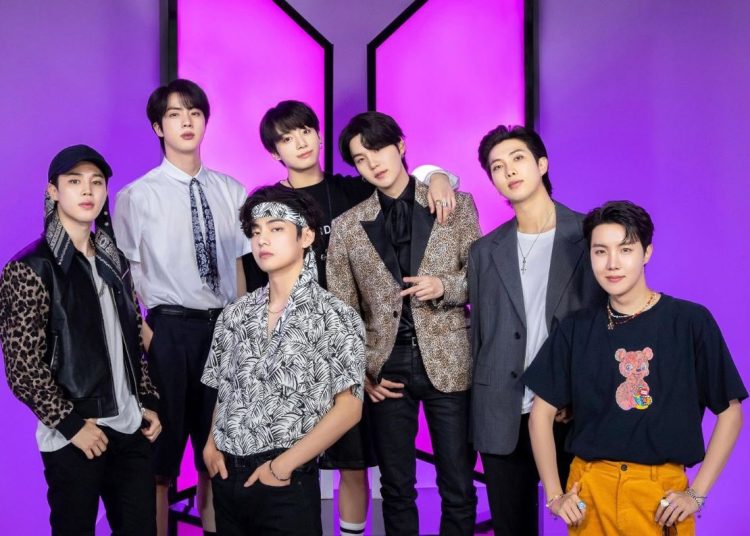 BTS is reportedly making an important announcement regarding their mandatory military service, according to South Korean media.

A leaked report originating from South Korea, where according to a KBS analyst, BTS would be making an important announcement next week about their military service. This would be an official announcement about what the idols will do regarding this obligation that all men between 18 and 30 years old must fulfill for a period of almost two years.

In addition, it was clarified that the video is by BTS and not a notice from the South Korean government. In this video, all aspects related to the military enlistment of the members will be clarified.

You could also be interested in: Which BTS member is considered the most handsome according to netizens?

If it is revealed that they will go to the Korean military, Jin and Suga will probably become the first members to do so as they are the oldest members of the group, while the rest of the members will focus on their solo careers as they have planned with this temporary “hiatus“.

BTS is preparing a new video game where ARMY will be able to play with their favorite members. When will it be released?