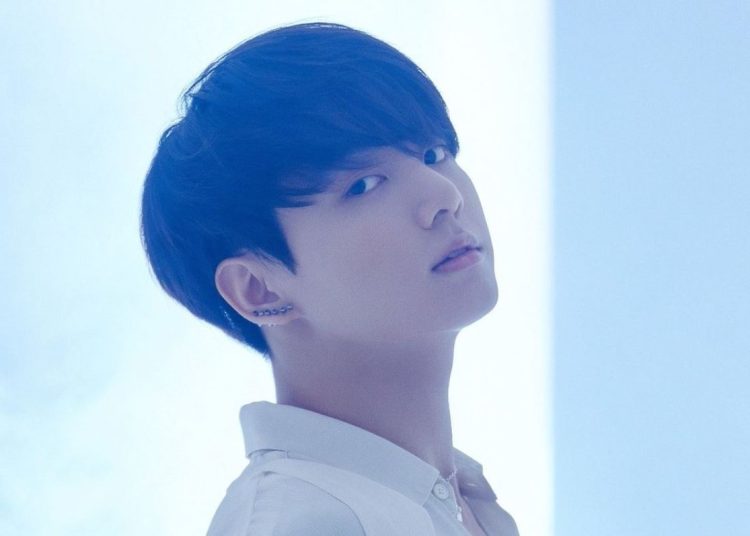 Nine years ago began what would become the biggest global K-Pop phenomenon, BTS debuted on June 13, 2013. To commemorate their anniversary, the idols gathered for a unique concert and an intimate interview, where Jeon Jungkook revealed how his life changed. Among the series of questions they answered, BTS revealed what was the best moment of their career.

Each member chose a moment that marked them within BTS, but it was Jungkook’s answer that surprised their fans and fellow members, here’s what he said. Jungkook is the youngest of the members, with only 15 years old he debuted as a singer and earned the nickname “golden maknae” because he was a prodigy since he was young. The idol received several offers from well-known companies, but joined BigHit after appreciating RM’s talent.

Although the band’s leader was the deciding factor in joining the company, Jungkook claims that without him, BTS would not exist, as it was something that changed his future. His groupmates laughed at his response and he clarified that it was just a joke after RM suggested cutting the said segment from the program.

You could also be interested in: Find out the girl that Jimin of BTS wants to be with forever.

In response to his comment, some fans assured that he is absolutely right, as he is gifted with a great vocal talent. Each of the members are essential to BTS, without one of them probably nothing would be the same, as it should be remembered that they were chosen after the project was cancelled and the members who were originally chosen left the group.