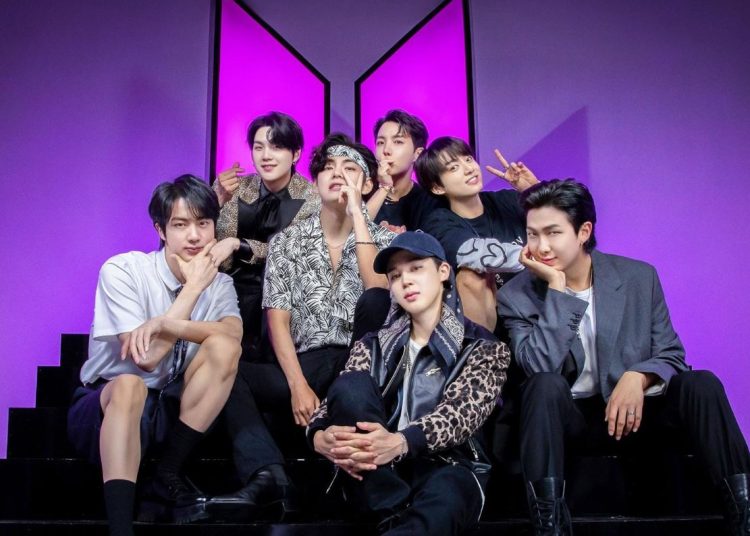 The 7 members of the most popular group of the moment have announced during their most recent transmission in celebration of BTS FESTA 2022 that they will be going on hiatus as a group and of course the news has been received with much sadness in the KPOP community, especially among ARMYs fans.

BTS officially announces that they will be pausing their group activities to start their solo debuts, once the 7 members finish promoting their own music, they will come back as OT7 group with the best comeback of their career and more united than ever, this only means that there will be much more BTS music to come.

You could also be interested in: BTS’ Jungkook proves he’s a millionaire with this luxurious apartment.

Each member of the boygroup is currently working to make their own album with signature sounds instead of short-lived mixtapes to enter a new chapter in each member’s career. The boys are getting involved in the whole creative process and will promote in a traditional KPOP way.

According to the release order, it was commented that member J-Hope will be the first to release his debut album, Jin mentioned during the broadcast that his album will probably be the last one and Jimin added that according to plans, his will be released first before Taehyung‘s. It was also confirmed that Jungkook‘s album will be released after Suga‘s album.

Weverse‘s official announcement has not been released yet but fans are already preparing to receive the news with formal statement. Some fans claim that the group and their team have made this decision because they will be entering the mandatory military service, while some members are inside, others will be debuting as solo artists and then come back as a group.