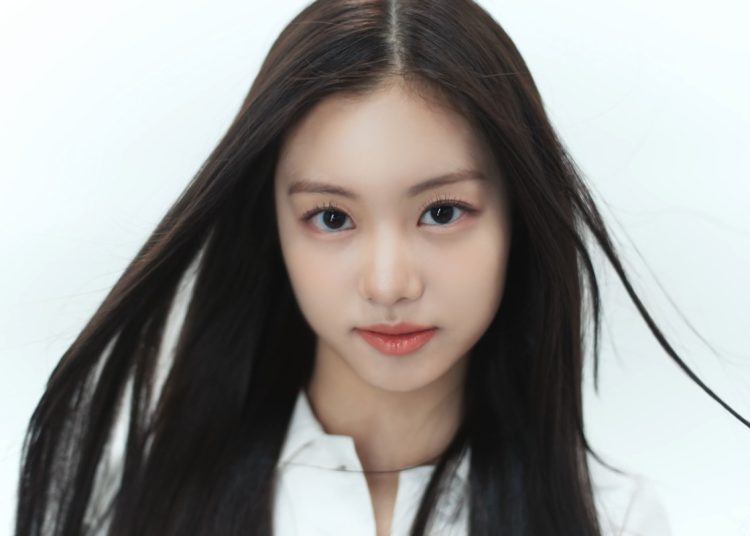 Long-awaited Hybe x Source Music group LE SSERAFIM started out with K-Pop fans’ eyes on them, but not necessarily for the right reasons. In fact, the group has been surrounded by controversy since even before their debut.

The controversy that has attracted the most attention is the one that surrounds the young Kim Garam, who has been accused of school violence. Although HYBE initially denied all charges, netizens were angered by the agency’s lack of response.

As a result, the agency announced the pause of the idol’s activities and LE SSERAFIM continued their promotion with five members. Although fans praised the members for their professionalism amid the troubles, HYBE, as well as a Japanese magazine, came under fire for including Kim Garam in a recent editorial.

You may also like: BTS’ V reveals who are the missing members for the group tattoo

Japanese publication Non-No recently published an opinion piece featuring the members of LE SSERAFIM, and the cover model members looked flawless. However, instantly, netizens noticed that there were six members on the cover.
C

In particular, at the top center of the shot was Kim Garam.

The article itself also ignored the ongoing issues when they wrote:

“With the first mini album ‘FEARLESS’, the six people who made their shocking debut that the world pays attention to will be released on June 20th“.

Netizens shared their anger at the photo shoot as the images were shared on social media.

Although the pictures were taken before the scandal, the magazine and HYBE were criticized for not postponing the release, trying to edit the photos, or redoing them with the current lineup.

HYBE continued to be criticized for their handling of the situation. While there were rumors that Kim Garam would not be removed from the group, netizens expressed their anger. While she can’t be fired if the allegations turn out to be false, many believe they shouldn’t have posted anything with her while she was on hiatus.