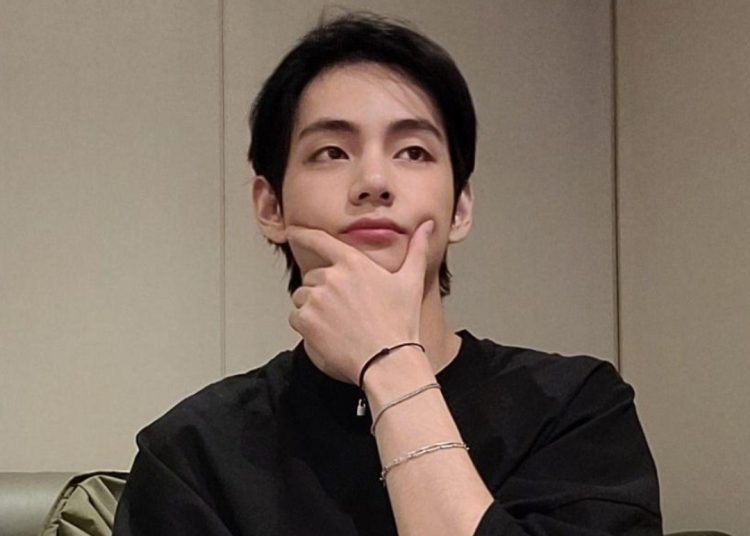 ARMYs love it when BTS boys talk about tattoos, and this Monday, June 13th, was no different. During a live, V gave new details about the friendship tattoo the group agreed to get. The topic went viral among fans, reaching the most talked about topics on Twitter.
C

V opened the concert after finishing the recording of “M Countdown”. Many fans could not participate, after all, the program was recorded in Seoul, South Korea, with a capacity of only 4 thousand people.

In that sense, he decided to spend more than 1 hour talking to ARMYs from all over the world.

The artist first talked about BTS’ friendship tattoo in April, and RM recently shared a photo of the number 7 tattooed on his ankle on social media.

You may also like: Find out references to BTS’ artistic past found in their new MV “Yet To Come”

The number is very important to BTS as they are a septet and they also released an album with the same name there. Therefore, it is speculated that this is the tattoo that everyone agreed to get.

According to V, the truth is that almost all the members have already gotten the tattoo, only he and Jungkook who haven’t:

“I haven’t decided where to get my friendship tattoo, After deciding where to get a tattoo, I will go with Jungkook”, he stated.

Taehyung on Vlive:
"I haven't decided where to get my friendship tattoo, After deciding where to get a tattoo, I will go with Jungkook" ??
pic.twitter.com/4JBuX9ij3I

Dancer crushed by 600kg screen has a chance of recovery

Prince Harry arrived alone at Pearl Harbor, the split of the couple could be near