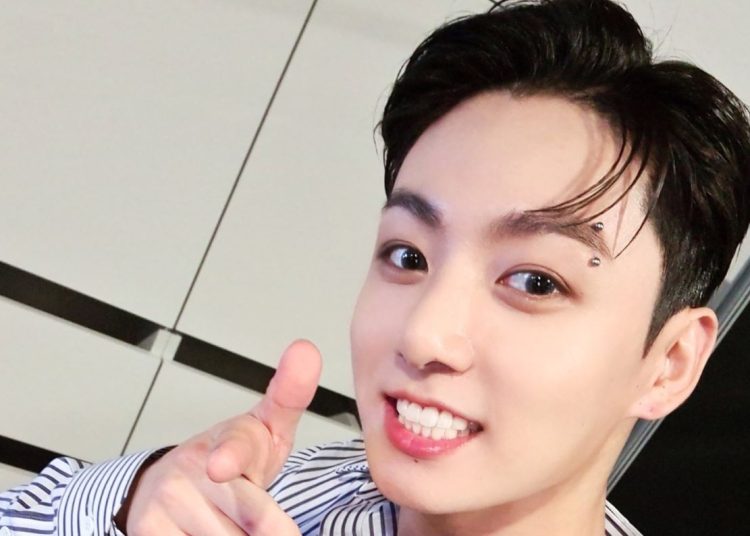 Jeon Jungkook is a 24-year-old idol who has reaped a millionaire fortune with his K-Pop career. The latest estimate of his earnings put his income at around $20 million, making him one of the richest idols in the industry and Korea.

Moreover, his income is not only from his work, but also from album sales, concerts, campaigns, being the image of a product. Even his pay if he were to promote something on Instagram would be for 70 or 100 thousand dollars per publication.

BTS’ fortune has allowed each of the members to be independent, although they still keep their group apartment, including their old dormitory before they debuted. Jungkook knows how to invest his money, as he once bought a luxury apartment in one of the most exclusive areas, although he did not live there for long, as he frequented the group’s residence.

You could also be interested in: BTS members are victims of terrifying paranormal experiences.

In addition, regarding an ARMY, Jungkook reportedly built a studio inside his apartment, as he had a room soundproofed to be used as a recording room. Another of the attributes of his residence is the breathtaking view of the famous Han River.

Soon after, it became known that Jungkook got rid of this property and sold it to buy an old house in the Itaewon neighborhood, which although it needs remodeling, it is an old and luxurious construction where he will possibly live.