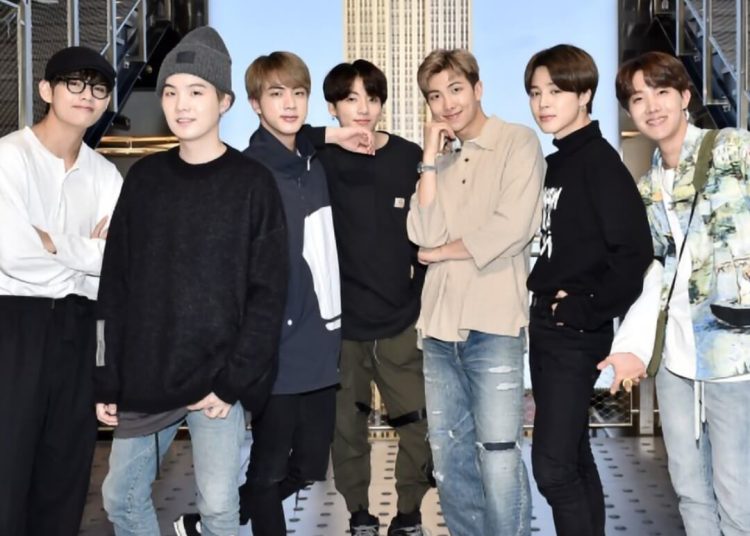 On May 8th, it was revealed that BTS‘ music was banned by KBS. Specifically, two songs from the K-Pop group’s new album “Proof” failed the public broadcaster’s review for television broadcast.

The K-Pop group will be making a comeback in June 2022 with “Proof,” which includes a total of 48 songs. Of these, 45 are songs published by the group since their debut and the others are unreleased singles. “Yet to Come”, one of BTS’ new singles and the title song received green light.

The boy band will also resume promotions at Korean shows after two years. However, just two days before their comeback, KBS’ censorship of “Run BTS”, the septet’s second new song, was made public. According to the results of the review, it is banned for TV broadcast due to:

You may also like: BTS’ Jungkook says that Taehyung is the most beautiful person he has ever seen

Also, the much-celebrated “Born singer” was blacked out for similar reasons. It should be noted that this track was originally released in 2013.

“For youth” completes the trio of premiere singles and is currently in review for broadcast on television via the Korean Broadcasting System. In this case, it is not due to supposedly vulgar content, but because in the first seconds of the introduction verses are included that do not appear in the official lyrics of the track.

This is not the first time that KBS has censored BTS. In fact, the group has a long list of songs banned by the television station, most for containing vulgar language, according to company standards.