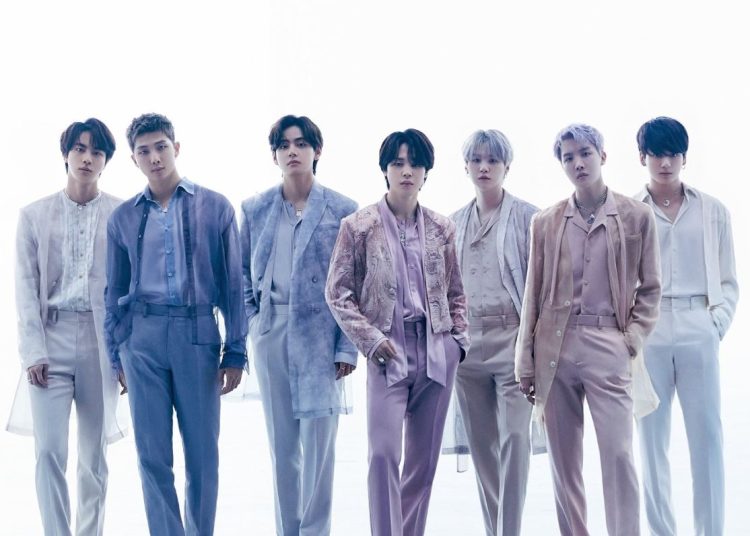 The boys of BTS have left ARMY speechless with the teaser of the new video of their upcoming official comeback ‘Yet To Come’. The moment has gone viral on social media.

HYBE and the members of BTS have massively excited their fans with the premiere of the teaser of their upcoming official video for “Yet To Come”, which will serve as the lead single for their new anthology album “Proof”.

The full video premieres this coming June 10 at 1 pm South Korean time, along with the official release of his anthology album ‘Proof’; although, as you can tell, ‘Yet To Come (The Most Beautiful Moment)‘, is a brand new song, which just like ‘Run BTS’ and ‘For Youth’, are part of the new album which undoubtedly promises to be a hit on the Charts.

You could also be interested in: ENHYPEN’s Jungwon confesses his love for BTS’ Jungkook saying this.

ARMY can’t wait any longer for the premiere of this new video, so they are looking forward to all the new experiences that they will be able to live on June 10 with this new album material of the popular South Korean group.