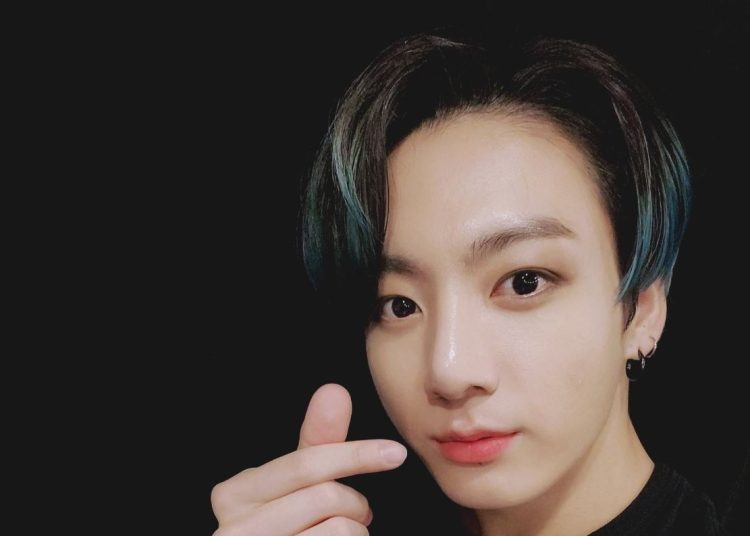 During his career, Jungkook has served as a singer, songwriter, producer and even director of his songs and videos, but it seems that the idol is looking for a new area to explore. He is also artistically gifted, and has even painted paintings worthy of an expert.

At his young age, Jungkook is one of the most famous artists worldwide thanks to BTS. Besides being a talented idol, he has also set out to learn other musical skills that he will surprise ARMY with. This time, he revealed that he learned how to play drums professionally.

At his revelation, fans got excited and are already imagining to see him on stage playing the instrument. Jungkook promised his fans that once he perfects his skills, he will show them that side. The idol might venture into music in a different way, leaving aside singing and participating in BTS‘ live performances as a drummer.

You could also be interested in: BTS launch “MyBTStory” challenge and the winners will participate in a MV of the group.

Drumming is one of the instruments that requires a lot of synchronization and skills to beat the rhythm at a fast speed. Moreover, drummers usually set the rhythm of the music track, so Jungkook could venture into this area when composing or performing live with the other members.

GOT7’s Jackson Wang to sing on ‘Minions: Once Upon a Time Gru’ soundtrack