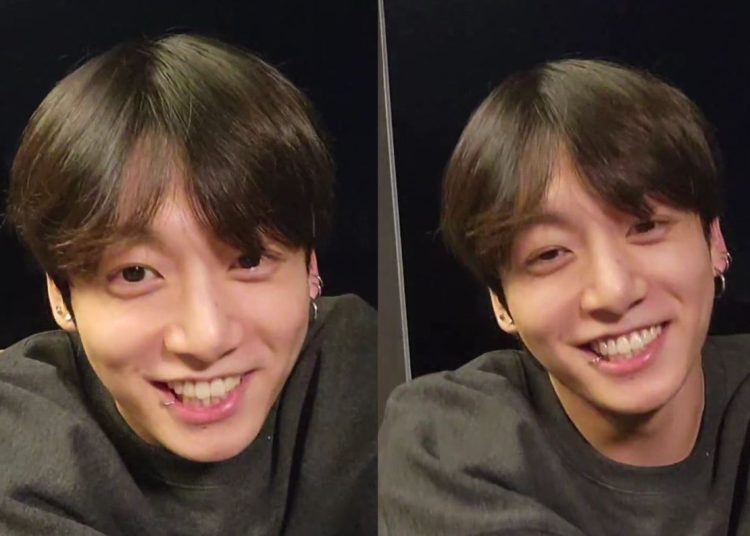 Jungkook, BTS‘ “Golden Maknae” surprised the whole ARMY this June 8 early morning with a live broadcast through VLive. While the Bangtan members are in full preparation for the release of their new album “Proof” as well as activities to celebrate their ninth anniversary as a group, the 24-year-old idol decided to make a space in his schedule and share a moment with his fans.

The South Korean artist said that he had gone camping outdoors and, while resting with a campfire nearby, he decided to talk for a few minutes with his fans.

He also mentioned the old practice videos that were released for BTS’ anniversary and thought of ARMY.

Jungkook never fails to win over the fandom and this time he surprised by answering some questions from ARMY. A fan said in the comments that she wanted to lose weight, so the idol gave her his daily exercise routine.

You could also be interested in: BTS’ J-Hope is announced as the headliner for Lollapalooza festival in the United States.

Jungkook: “When you wake up, do 100 squats, then inmediately move into 30 repeats of an ab workout, then lunges, 2 sets x 20 lunges, 1 minute plank, 1 minute on each left and right side and 15x burp test. It’s easy to lose weight, right?“.

Shakira reportedly wants to take Gerard Piqué’s house from him