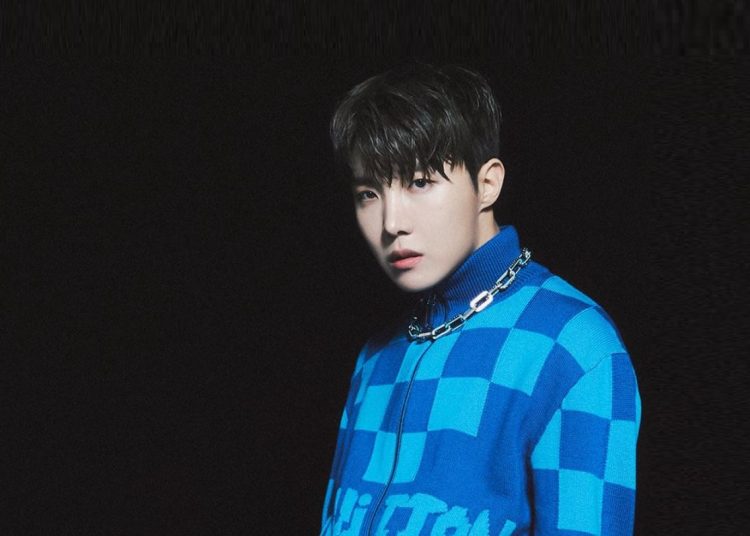 The successful rapper and member of BTS has left his fandom, better known as ARMY, excited with this announcement, which was revealed just a few hours ago and here at Music Mundial we bring you the exclusive details.

J-Hope has made history, as he has been announced as the headlining artist for the Lollapalooza festival on July 31. And with this, he becomes the first Kpop act to headline this prestigious music festival in the United States, making history.

We're thrilled to announce #jhope of @bts_bighit will headline #Lolla 2022 on Sun, July 31st! ? His performance will make history, cementing him as the first South Korean artist to headline a main stage at a major U.S. music festival. ? Get tickets now: https://t.co/bmjLHHMiVU pic.twitter.com/7kUjSdHj7L

The South Korean group from the same company as J-Hope, TXT (TOMORROW BY TOGETHER) also makes history for their generation, as they will have an opening performance on July 30, where they will be one of the acts performing on the second line.

You could also be interested in: BTS releases video teaser of their comeback “Yet To Come” and shocks everyone.

Both acts are part of HYBE and BigHit Music, through a press release, the festival announced that tickets will soon go on sale for the popular show that this year will be held in the city of Chicago. 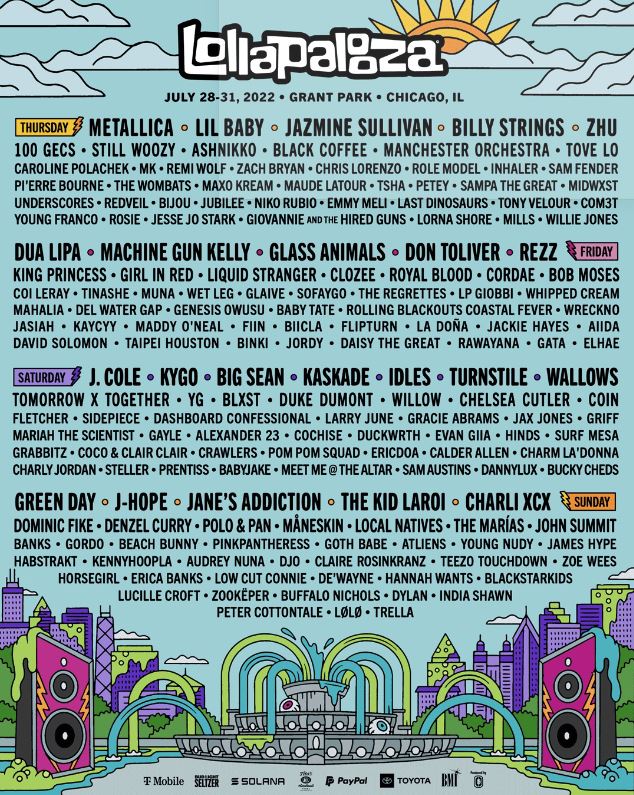 Other artists attending the popular U.S. festival include The Kid Laroi, Green Day, Dua Lipa, Metallica, Machine Gun Kelly, Charli XCX, Big Sean, Glass Animals, Gayle and other performers who have made a name for themselves in the American music industry.