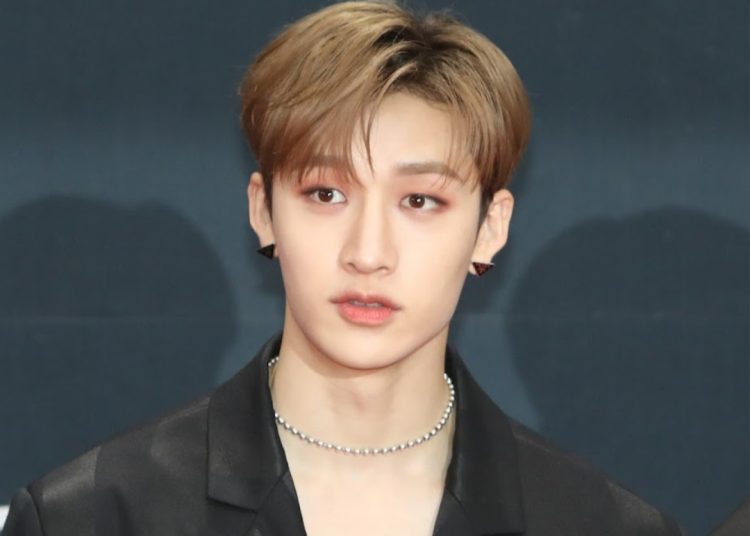 On June 5th, Bang Chan held his weekly show “Chan’s Room” on Naver’s V Live, and at the beginning of his live broadcast, he shared that he had sinus surgery earlier that day. Speaking in both Korean and English, the Stray Kids leader said:

“You know I have a very, very, very bad sinus problem“.

He then clarified that his left nostril was fine, but his right nostril was “too tight“. “So there is a very big difference when I breathe air”, he said.

Chan talking about his sinus and his mini surgery yet he still come to do vlive now:(( he's the best indeed:( #CHAN #BangChan pic.twitter.com/9DhoRDHpAo

You may also like: iKON Members reveal their thoughts on BI’s departure for the first time

“There were several times when I woke up in the middle of the night gasping for breath“, he revealed.

“Last year, I also had the same operation. So I thought maybe I should do it again, because they used to say at the time, ‘Once you do it, it’ll come back anyway, so if it does, come back‘”, said.

“So I thought maybe now would be a good time to go [for the procedure]“.

“So I went, and I had like a mini-op, a mini-surgery“, he continued.

“I must have fallen asleep, they put me to sleep…and it hasn’t been that long since I woke up, so I may seem a bit out of energy“.

“One thing that worries me a little bit is that the doctor said, ‘We’re going to do it again, but looking at your nose right now, we don’t know if that’s going to be enough.’ We’re going to do a little operation now, and then we’ll see how it goes“.

The doctor further told him that if his nose was getting better, that was a good thing, but if nothing changed, maybe they needed to fix his nose in general. But Chan assured fans that he was fine and they didn’t have to worry too much.